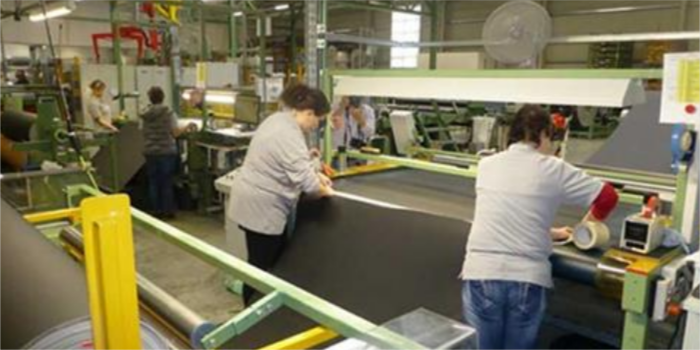 The Berlin-based European
Centre for Constitutional and Human Rights (ECCHR) accuses Lidl, Hugo
Boss (BOSSn.DE) and other retailers of abetting and profiting
directly or indirectly from forced labour in Xinjiang’s cotton industry,
according to a 96-page complaint received by prosecutors in the Karlsruhe
federal court.

China denies Western countries’
accusations that it mistreats minority Uyghur Muslims in Xinjiang, or that
forced labour is carried out there.

The United Nations cites what
it says are credible reports that 1 million Muslims held in camps have been put
to work in Xinjiang. China initially denied the camps existed, but has since
said they are vocational centres designed to combat extremism. In late 2019,
China said all people in the camps had “graduated”.

Several Western brands
including H&M (HMb.ST), Burberry (BRBY.L) and Nike (NKE.N) have been
hit by consumer boycotts in China after raising concerns about suspected forced
labour in Xinjiang. China holds roughly 20% of the world’s cotton market and
85% of its cotton comes from Xinjiang.