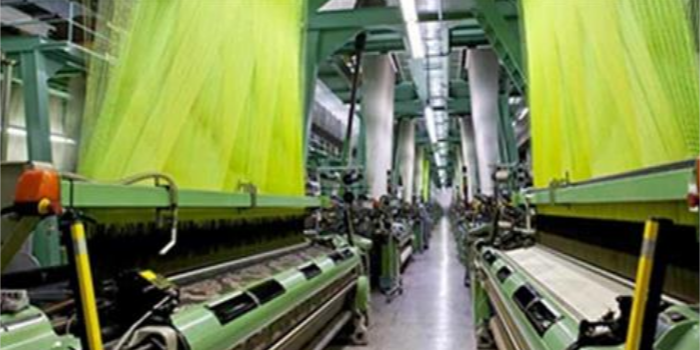 India’s textile exports boosted by orders from US, EU

Indiaâ€™s textile and apparel exports to the United States, its single largest market, were up 55 % in the first seven months of 2021.

This
is the fastest pace of growth among the top five countries exporting textile
and garments to the US. A sustained recovery in global trade and demand from key
external markets like the US and the European Union in product categories such
as textiles and garments have helped boost Indiaâ€™s exports, which recorded the
sixth consecutive month of growth in August.

In
the high-margin global export market for clothing and apparel, India has been
edged out by competitors such as Vietnam, Indonesia and Bangladesh consistently
over the last 10 years, which have been growing much faster in supplies to key
markets such as the US and the EU. The trend so far in 2021 marks a reversal of
this trend â€” Indiaâ€™s exports to the US surged 55 % during January-July 2021,
higher than Vietnamâ€™s 18%, Bangladeshâ€™s 29 %, Chinaâ€™s 28 % and Mexicoâ€™s 31%.

One
of the reasons cited by trade analysts is the higher export order books being
reported by Indian garment exporters, alongside buoyant orders in the home
textile segment where India has traditionally been a strong player. Less severe
lockdown restrictions in the countryâ€™s export hubs, especially in southern
states such as Tamil Nadu and Karnataka, during the second wave of
Covid-19 also ensured continuing operations of units, alongside some degree of
diversion of products from the sluggish domestic market to exports.

From
a macroeconomic perspective, rising exports
are a positive sign for Indiaâ€™s economy as it recovers from the economic shock
induced by the second wave of the Covid pandemic, which has differentially
blunted three out of the four engines of GDP growth â€” private consumption,
investments and government consumption.