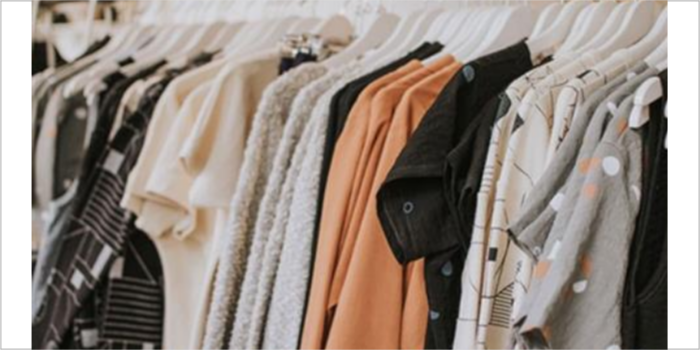 Disclosing
this at a webinar on â€œMMF Fabric
Sourcing from International Supplierâ€™sâ€, A Sakthivel, Chairman, AEPC, said
that Indian suppliers have been seeking help from international MMF suppliers
to overcome the deficit of the fabric in the short run, and also gradually
improve the quality of local production.

Indian
garments, being majorly cotton-based, fail to meet the high volume of MMF
demand. At a staggering $500 billion estimation for the MMF market, India
fulfils only $1.6 billion of the MMF garment export. This amounts to
approximately 10%, while the world trade in MMF garments is at $200 billion.

A powerful
demand for man-made fibre (MMF) based apparel in the domestic and international
market has led the AEPC to recognise it as a sunrise industry.

To promote
MMF production and textile
exports, the Indian government has laid out incentives and
initiatives such as the establishment of seven mega textile parks.

The webinar
was attended by suppliers from China and Taiwan discussing their business and
requirements from India.

Turkish textile will
crown its success in ITM 2021

Pandemic leads to
surge in demand for sustainable items