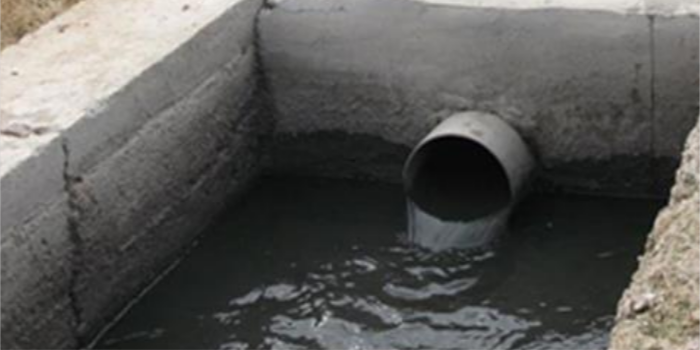 Constant contamination of groundwater and the Luni River in Rajasthanâ€™s Barmer by the textile units in the Bhituja Industrial Area, has forced a joint committee to investigate the matter.

A major
problem for Rajasthanâ€™s Barmer District is the continuous pollution of
groundwater and the adjoining Luni River at Bhituja Industrial Area.A joint
committee formed by the National Green Tribunal (NGT) has reported this problem
(made public on April 12, 2021) to be caused by the textile units in the area,
said a report by DownToEarth.

The
committee learned that the Bhitujaâ€™s Common
Effluent Treatment Plant
(CETP) was unfit for treating bleaching unit effluents. With a connection of
around 191 textile units, the CETP fails to follow the prescribed discharge
standards notified by the Union Ministry of Environment, Foresta and Climate
Change (MoEF&CC) in 2016.

What was found by the RSPCB?

A CETP
official in a statement to DownToEarth stated that the upgrade will assist in
settling the suspended solids efficiently at the clariflocculator unit. The
committee also suggested that to prevent further damage, no relaxation should
be permitted to textile
industries concerning the prescribed standards
for the total or fixed dissolved solids.