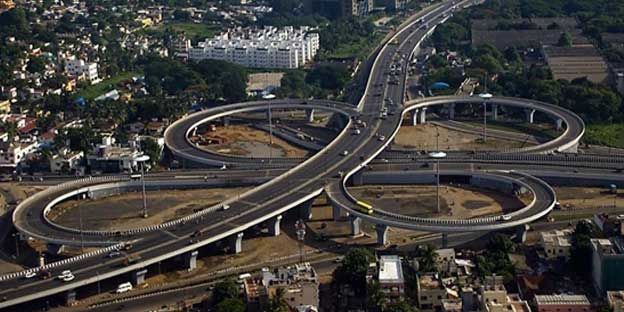 Braving the COVID-19 pandemic, key sectors in Tamil Nadu looked up in the year 2021, as the new government headed by the DMK announced its ambitious revival and growth initiatives and roped-in some of the top economists including Nobel winner Esther Duflo to advise the state in its endeavour.

The appointment of the Economic Advisory Council comprising of key experts including Duflo and former RBI Governor Raghuram Rajan and signing of memoranda of understanding with the industries helped the state register higher growth than the national average, according to Guidance Tamil Nadu Chief Pooja Kulkarni. Tamil Nadu would focus on key sectors as part of achieving the vision put forth by Stalin, Kulkarni said.

Tamil Nadu is the only nodal agency in the state set up by the government for building the economy through single window clearances to projects set by companies which are keen to set up base in the southern state. Kulkarni added the state has been witnessing positive response from industries with several companies committing investments by signing MoUs with the government during the investment conclaves conducted by the department that would see creation of several jobs in the state.

With electric vehicle being the buzz word, several EV companies have rolled into Tamil Nadu. Investments in the electric vehicle two-wheeler manufacturing includes the Greaves Cotton factory in Ranipet, Boom Motors near Coimbatore and Ola Electric factory near Hosur among others.

As part of encouraging the industry, the state government also rolled out sector specific policies like industrial policy, financial technology policy. Putting behind a forgettable 2020 where the covid-19 pandemic and related lockdown and other curbs severely dented it, 2021 proved to be a refreshing change for the real estate sector in the state, as there was a significant drop in the unsold inventory.