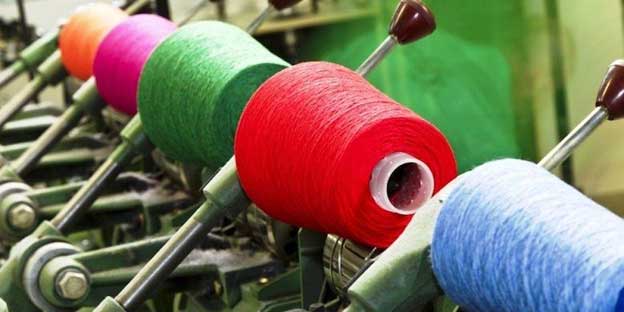 Govt to go ahead with GST hike despite protest

Ever since the goods and services tax (GST) council has proposed to change the GST rate on textile and apparel from 5% to 12%, apparel manufacturers have protested many times over an adverse impact on the industry.

Ever since the goods and services tax (GST) council has proposed to change the GST rate on textile and apparel from 5% to 12%, apparel manufacturers have protested many times over an adverse impact on the industry.

This will particularly affect the demand for affordable clothing because apparel above Rs 1,000 was already taxed at 12% whereas that below Rs 1,000 — which is widely sold was taxed at 5%. With the proposed revision, affordable garments will become costlier, and manufacturers fear that it will not just impact domestic demand in a big way but in turn even hit production.

Despite concerns expressed by the industry, the Union government is unlikely to defer implementation of the higher GST rate on certain textile products, as the decision was taken by the GST council, according to the Union finance ministry.

Clothing manufacturers and retailers fear that costlier apparel will cause a decline in demand for apparel. During the Diwali festive season, apparel makers did good business fuelled by pent-up demand. Estimates by Clothing Manufacturers’ Association of India (CMAI) suggest that most retailers earned 90% of their festive season revenues during pre-Covid period.

In fact, a study commissioned by CMAI projects that some 7 lakh jobs in the textile and apparel industry across the country will be lost over the next year if the tax rates go up. Industry players have also voiced concerns over unfair competition from players who are not under the ambit of GST.

Estimates by GGMA suggest that garment makers are already operating at 60% of the production capacity since Diwali. Industry estimates suggest that textile production may drop by 30% in the wake of reduced demand and increased working capital needs. Market insiders explain that the impact of the tax hike will be maximum on traders and retailers.