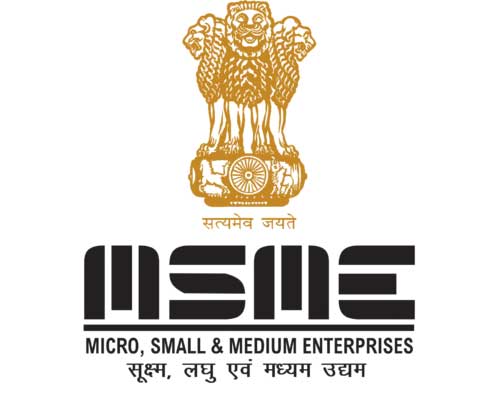 Over 90 % of Micro, Small and Medium-scale Enterprises (MSMEs) in Coimbatore district stopped production for a day at a loss of nearly Rs 1,500 crores and staged a protest against the rising prices of raw materials.

Responding to the strike call given by the All India Council of Associations of MSMEs, over 90 % of the MSMEs here and some of the large-scale industries and traders too participated in the protest and strike.

M.V. Ramesh Babu, president of Coimbatore District Small Industries Association, said apart from the MSMEs in the city, the units in rural areas and industrial estates too downed shutters. Representatives of the industry associations later submitted a memorandum of their demands to Collector G.S. Sameeran. The government should remove the anti-dumping duty on some of the raw materials. The public sector enterprises and government agencies should revise the prices for the orders given to MSMEs so that the units were able to complete the works.

According to K V Karthik, president of Southern India Engineering Manufacturers Association, the response from the pump set sector was total with the larger manufacturers also stopping production. The price rise was steep for almost all the raw materials used by the industries and frequent too. The prices rose steeply in October and November affecting production in MSMEs. In the recent days, there was a small reduction in prices. What the industries need was stability in prices of raw materials, he said.