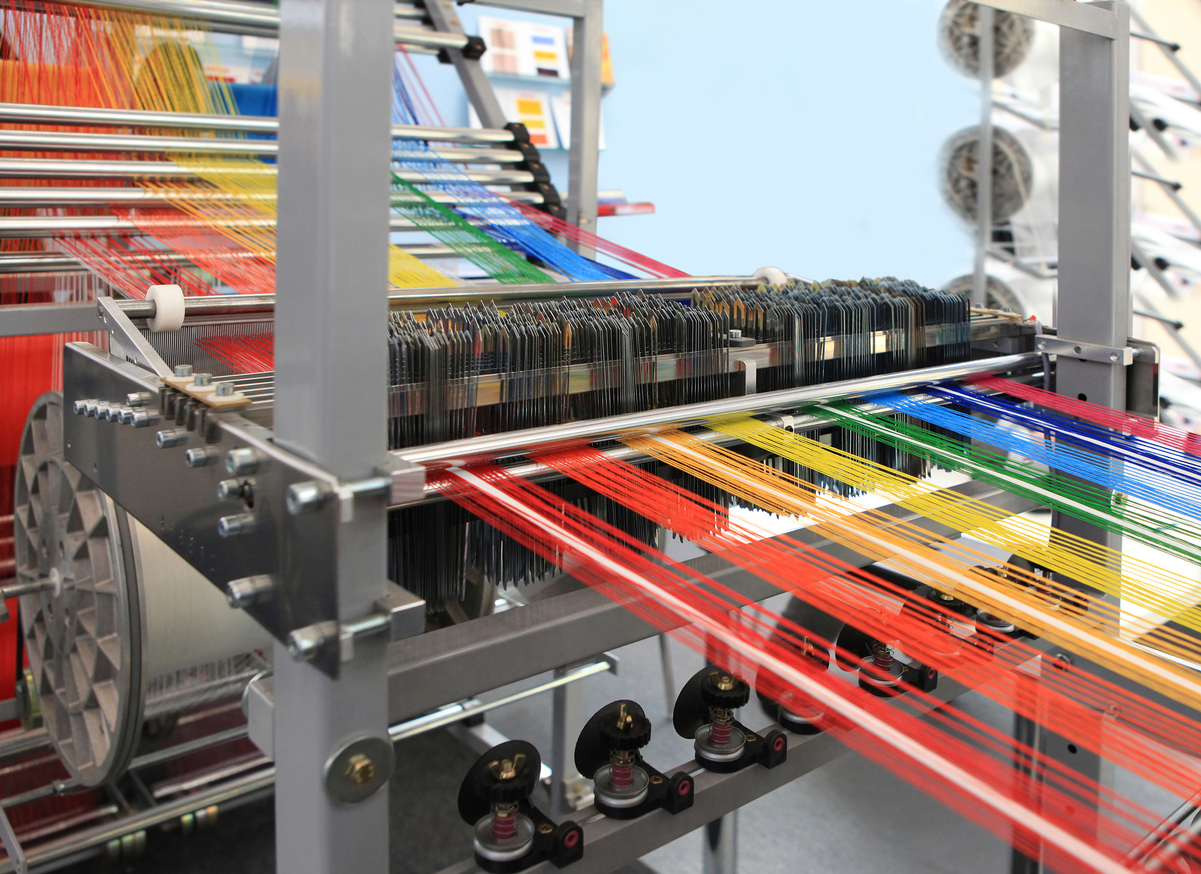 The plight of processing facilities is made worse by the fact that the majority of them continue to operate five days a week even through the current festive season.

Despite the start of the holiday season, textile businesses in Surat, India’s largest hub for man-made fabrics, are trying to recover from the current crisis of weak demand.

Although demand for textile products spiked slightly ahead of Gujarat’s nine-day Navratri celebrations, which began on Monday, this was not enough to clear the current stock. Along with a weak market, Surat’s textile value chain units operating at every step must contend with rising input costs.

Production costs have increased significantly, making it difficult for Surat-based businesses to provide fabrics at lower pricing. Due to new orders received from eastern regions of the nation, particularly from Bengal, Assam, and Odisha, textile traders want to reduce their current stock by 60–70% by the conclusion of Navratri.

The plight of the processing plants is made worse by the fact that the majority of them continue to operate five days a week, even throughout the current holiday season. Because traders are unable to create sufficient business, processing units are also struggling to find workers and are forced to shut down their facilities twice a week (SGTPA). The higher cost of coal and chemicals is a problem for processing facilities in addition to the decline in demand.