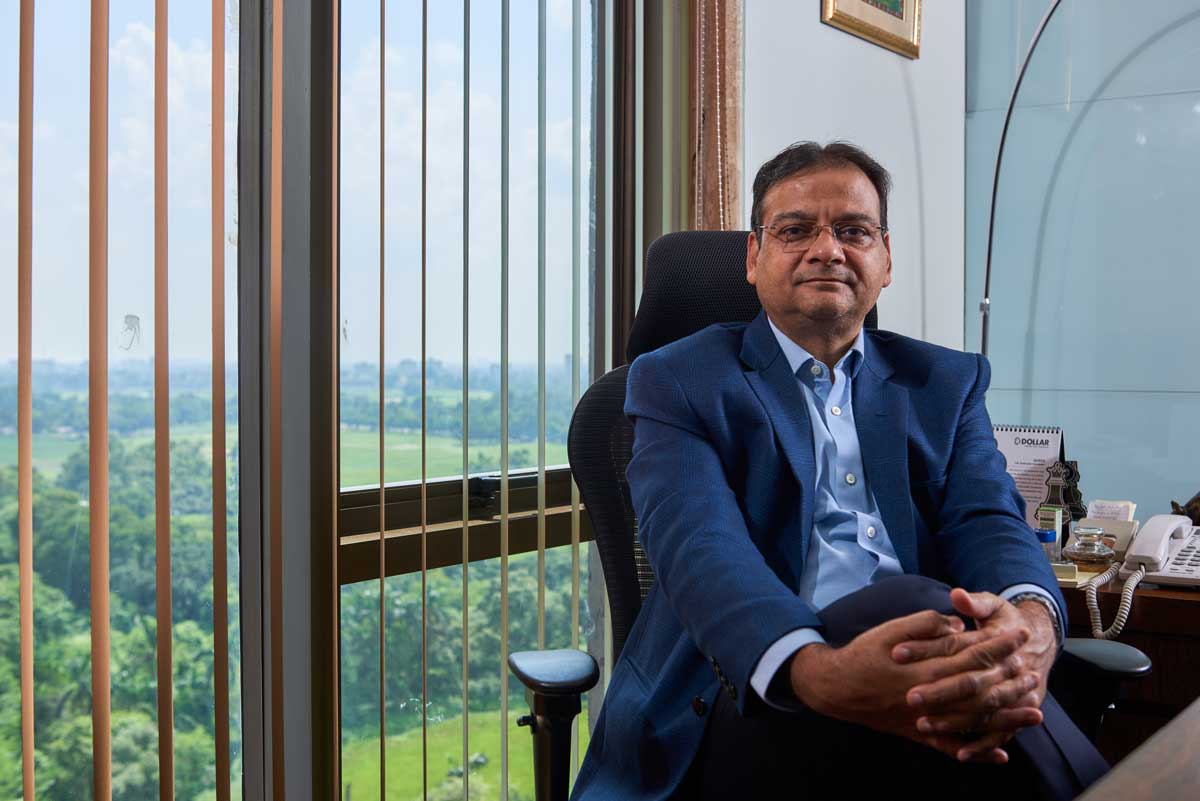 The hosiery sector is playing a crucial role in West Bengal.

“The hosiery sector is playing a crucial role in West Bengal in terms of employment generation as well as industrial development. The focus of the association would remain to promote as many opportunities as available for MSMEs. Furthermore, Bharat Chamber of Commerce and West Bengal Hosiery Association are working jointly in this regard and would extend all the facilities to the hosiery sector”, said Vinod Gupta, Managing Director, Dollar Industries & President, West Bengal Hosiery Association.

Established in 1959 West Bengal Hosiery Association (WBHA) was registered under Societies Registration Act in the Year 1963 by 7 founding members and has over 300 members today. WBHA is affiliated to the Federation of Chambers & Industry (FICCI). It also has representation on ISI Sectional Committee – TDC, Hosiery Panel constituted by the Government of India and Sate Level Modernisation committee. In addition to the above it has representation in FICCI’s small Scale Industry Sub Committee, Executive Committees Federation of Hosiery Manufacturers Association (FOHMA) and various Sub Committees of Bharat Chamber of Commerce. WBHA is also a Tier II Partner of Textile Committee for their project “Strategies and Preparedness for Trade and Globalisation in India Textiles and Clothing sector” which is being jointly implemented by the Textiles Committee (Ministry of Textiles, Government of India) in association with the United Nations Conference on Trade & Development (UNCTAD) Department for International Development (DFID), UK and Ministry of Commerce, Government of India.