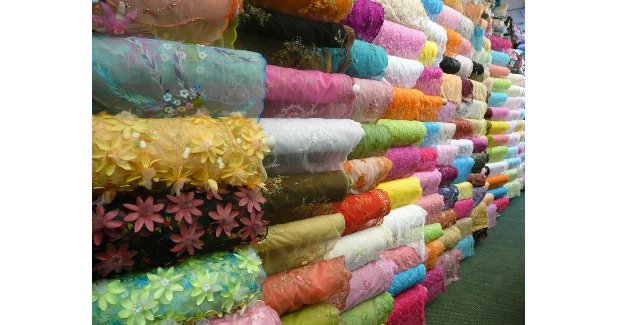 Global fabric output is expected to improve in Q1/2017 and remain unchanged in Q2/2017.

Global fabric production increased in Q4/2016 against Q4/2016 due to increases in Asia and in Europe. In contrast, South America’s fabric production decreased. Global fabric output improved year-on-year in Q4/2016. Thereby, Asian and South American output increased, while it fell in Europe. In Q4/2016, worldwide fabric stocks fell quarter-on-quarter. Fabric inventories were reduced in all examined regions except for Europe where they remained unchanged. Year-on-year, fabric stocks declined. European fabric orders increased quarter-on-quarter and they fell in South America. On a yearly basis South America’s fabric orders declined and they remained unchanged in Europe.