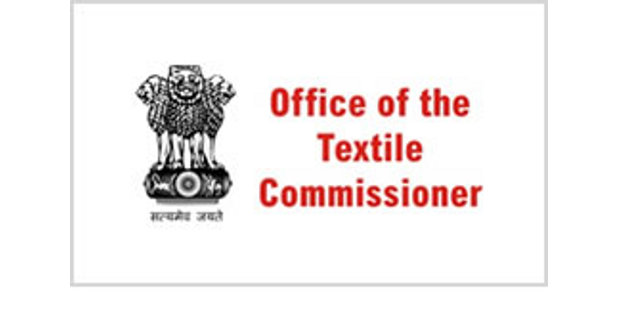 With regard to the Inclusion of Machinery Manufacturer under Amended Technology Upgradation Fund Scheme (ATUFS), the Office of the Textile Commissioner has issued Circular No. 9 -- Circular No.ES/360/2016-17 (2016-2017 Series) dated March 27, 2017

With regard to the Inclusion of Machinery Manufacturer under Amended Technology Upgradation Fund Scheme (ATUFS), the Office of the Textile Commissioner has issued Circular No. 9 — Circular No.ES/360/2016-17  (2016-2017 Series) dated March 27, 2017 wherein they have informed the decisions taken by the 5th and 6th Technical Advisory Monitoring Committee Meeting (TAMC) of ATuFS held on 8th September, 2016 and 9th February, 2017.

1. With regard to allowing machinery under ATUFS purchased from machinery manufacturers/suppliers from abroad the following decisions were taken:
For machines purchased from manufacturers abroad, a certificate from the respective Embassy/Consulate General certifying that the unit is a manufacturer of the relevant machines be furnished along with the technical literature/brochure of the said machines.

2. Alternatively, textile machinery manufacturers abroad should provide attested copy of the letter/Certificate regarding manufacturing of textile machines Indian Embassy/Consulate General to enable this office to allow their relevant machines under ATUFS.

Â¦  The original manufactures has to be enlisted as a manufacturer of the relevant machinery,

Â¦  Documents as outlined in point 1 or 2 above should be furnished.

Â¦  Further, the MoU between a machinery manufacturer (who has furnished his documents as per point 1 or 2) and their subsidiary/dealer or authorized agent should be furnished.

Â¦   The MoU should be duly attested by the Indian Embassy/Indian
Consulate General either in the country of the manufacturer or in
the country where the subsidiary dealer/authorized agent is  located.

Â¦  The MoU between machine manufacturer and their authorised agent
should clearly spell-out about the commission to be charged by the  agent on basic price of the machinery.