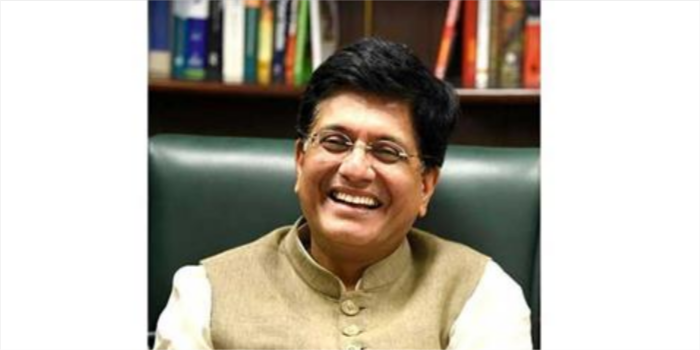 Piyush Goyal, Union Textiles Minister, wants to increase the exports of handloom and double its production in the coming three years.

Piyush Goyal, Union Textiles Minister,
wants to increase the exports of handloom and double its production in the
coming three years.

He wants that the handloom exports should
reach Rs 100 billion in the next three years with a view to promoting the
growth of the sector. At present, India exports handloom goods worth Rs 25
billion while the production is around Rs 600 billion.

The minister at the National Handloom Day
celebrations said that everybody should collectively pledge that a target of Rs
100 billion for exports of handloom products and Rs 1250 billion for production
should be achieved in the next three years. He also suggested that a team
should be formed under the chairmanship of Sunil Sethi of the Fashion Design
Council of India (FDCI). This team will comprise trainers, weavers, marketing
experts, equipment makers, and other stakeholders so that they can recommend
ways and methods to promote the growth of the sector.

He also said that he has an aim that the
sector should become strong and should be able to prosper well even if there is
no support from the state government. He added that he is looking for new ways
to boost the production of handloom and explore new markets.