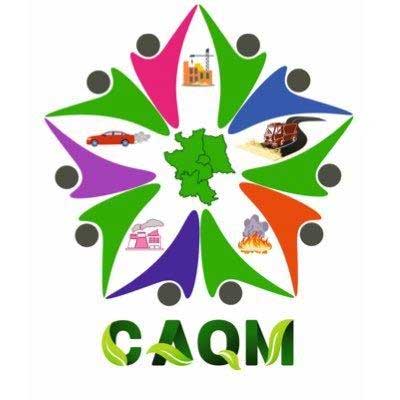 Industrialists in the ‘Textile City’ are facing problems in completing their export orders and has been forced to bear a loss Rs 100 crore in a week.

Industrialists in the ‘Textile City’ (Panipat) are facing problems in completing their export orders and has been forced to bear a loss Rs 100 crore in a week.

As per the export association, the industry exporters say due to improper functioning of industries they failed to dispatch time-bound orders to their overseas buyers due to the two-month old instructions of the Commission of Air Quality Management (CAQM).

Notably, the CAQM has passed orders to shut industries for two days in a week and banned running of diesel generator (DG) sets in the National Capital Region (NCR). Members of the Panipat Exporters’ Association said that, the AQI level is far better in Panipat and they demand that industries be allowed to run in full swing for all seven days of the week.

Panipat is a manufacturing hub of textile products and has an annual turnover of Rs15,000 crore in exports and over Rs 35,000 crore in the domestic market. But industries here have to close for two days in a week. The CAQM had banned the operation of DG sets and also ordered industries to function for eight hours a day in October last year.

Various associations of industrialists’ protested against these orders after which the CAQM allowed to run industries full swing for five days a week. Lalit Goyal, president, the Panipat Exporters’ Association, said that, export orders are seasonal. These orders have to be completed and dispatched within the agreed delivery time. And for this, industries have to operate full time.