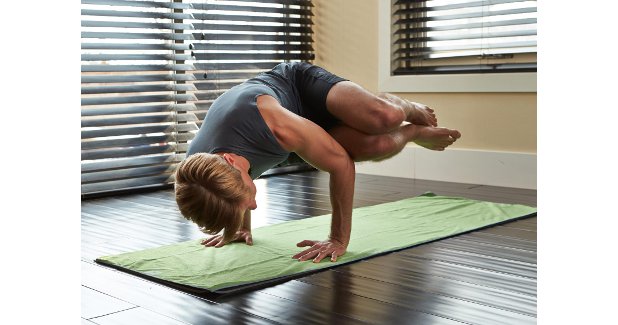 After a catastrophic year for Egyptâ€™s cotton industry in 2016, a demand for the Egyptian white gold has emerged in the global market.

After a catastrophic year for Egyptâ€™s cotton industry in 2016, a demand for the Egyptian white gold has emerged in the global market. In the wake of a remarkable decrease witnessed in Egyptâ€™s cotton industry in 2016, particularly in the export market, a strong return for Egyptian white gold is expected soon in the global market as the Ministry of Agriculture is seeking to increase the productivity of cotton.

According to local media reports, the Egyptian Ministry of Agriculture has taken measures to support the national cotton sector by improving and increasing the productivity of long-staple and medium-length cotton. The ministry also seeks to increase the areas used for cotton cultivation to reach 216,000 feddans with the aim to provide large quantities for the increasing demand from foreign countries.

Despite the increase in production, Egyptian cotton exporters have declared that the produced quantities are considered insufficient for the high foreign demand, unlike in recent years. The head of the Egyptian Cotton Exporters Association Nabil al-Sanrisi said recently in news outlet â€˜Vetoâ€™ that the Egyptian government needs to make sure that cotton production in 2019 should reach at least 2 million quintals so that it can penetrate the world market. He expressed hope that the government will expand cotton cultivation next year to meet the world demand. He pointed out that 70 per cent of Egyptâ€™s cotton production this year was exported, noting that demand and production was low last year.

The head of the Cotton Improvement Fund, Adel Abdul Azim, said in media statements that the gradual increase in space dedicated to the cultivation of cotton serves the Egyptian cotton industry, and contributes to marketing it better until it settles in world markets. He pointed out that by 2019 that cotton growing areas would increase to 400,000 feddans, while explaining that the fund is planning to plant 350,000 feddan next year, to meet the need for exports and the needs of local factories. Egyptian cotton exports amounted in 2016 to $462 million according to ITC Trade data, of which exports to Turkey reached $135.8 million, and to Italy about 97 million dollars. ITC Trade data shows that the value of exports of Egyptian cotton fell between 2012 and 2016 by 4 per cent.