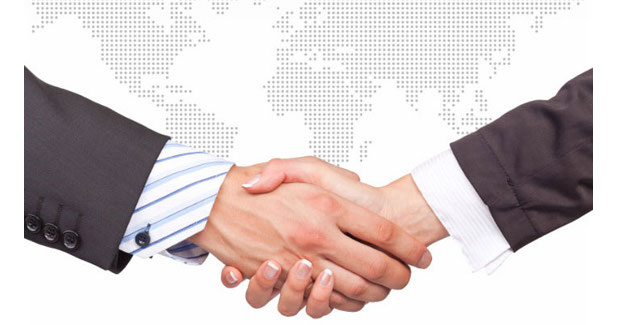 US imports jump amid tariff threats

Trade war or not, US apparel and textile imports from China surged 22.2 per cent in February to 2.54 billion square meters equivalent (SME) compared to a year earlier

Trade war or not, US apparel and textile imports from China surged 22.2 per cent in February to 2.54 billion square meters equivalent (SME) compared to a year earlier, according to the Commerce Departmentâ€™s Office of Textiles & Apparel. The news comes as the US and China have been volleying huge tariff threats at each otherâ€“and in the case of the US, against other countries and trading blocs, tooâ€“on a range of products. Overall, industry imports increased 12.4 per cent in February to 5.29 billion SME, with textile shipments rising 15 percent to 3 billion SME year over year, and apparel imports up 9.2 per cent to 2.28 billion SME.

For the year to February, apparel and textile imports rose 7.1 per cent to 10.9 billion SME, with apparel up 4.4 per cent to 4.7 billion SME and textiles ahead 9.3 per cent to 6.2 billion SME. The overall U.S. trade deficit in goods and services increased 1.6 per cent to $57.6 billion in February. February exports rose by $3.5 billion to $204.4 billion but were outpaced by a $4.4 billion gain in imports for the month, to $262. The U.S. trade deficit with China stood at $34.7 billion as of February. With China still by far the top supplier of apparel and textiles to the U.S., all top 10 countries posted increases in imports except India, the second largest supplier for the category, which saw its shipments fall 0.8 per cent to 404.7 million SME.