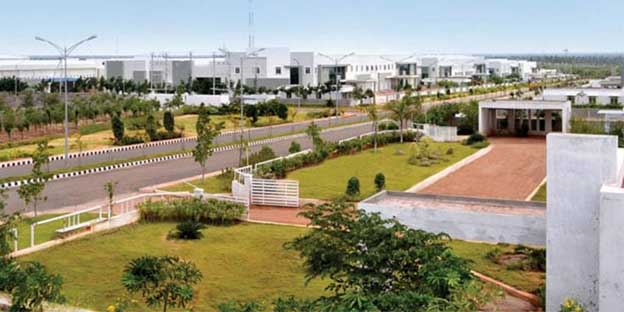 The department of handloom and textiles has identified a suitable land parcel of 1000 acres in the Lucknow and Hardoi districts for setting up the mega integrated textiles region and apparel park.

The Department of Handloom and Textiles of the Government of Uttar Pradesh has identified a suitable land parcel of 1000 acres in the Lucknow and Hardoi districts for setting up the mega integrated textiles region and apparel park.

To boost industrial activity and attract investments in the textile sector, the UP government has proposed to set up a textile park in the state. The government aims to generate one lakh direct and two lakh indirect employment per park. Once approved, the park will come up under the PM MITRA (Prime Minister’s Mega Integrated Textile Region and Apparel) Scheme. The Union ministry of textiles has issued a notification for the setting up of seven PM MITRA Parks.

The scheme is inspired by the 5F (Farm to fibre, factory, fashion, foreign) vision of Prime Minister Narendra Modi. It aspires to fulfil the vision of building an Aatmanirbhar Bharat (self-reliant India) and to position India strongly on the global textiles map. PM MITRA parks will offer an opportunity to create an integrated textiles value chain right from spinning, weaving, processing/dyeing, and printing to garment manufacturing at a single location. This in turn would reduce the logistics cost of the industry.

The proposal sent by the UP government promises necessary support, including four-lane road connectivity with the proposed site, urban infrastructure, approvals, and NOCs, among others. Around 1082.96 acres of area is in Lucknow district’s Mall block and Ataari area and around 259.09 acres of land is in Hardoi. In Hardoi, a land bank of around 40 acres has been identified in the Harha area, 126.56 acres in Rakwarkhera, 81.47 acres in Katiyar, and 10.97 acres in Powyan.