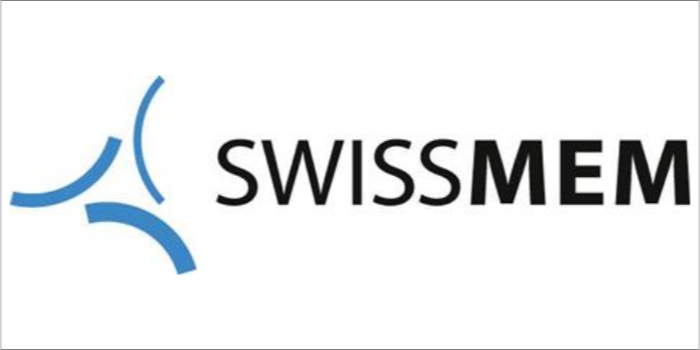 When an organisation reaches its 80th anniversary, there is a strong chance that it has survived several crises over those years. In the case of Swiss Textile Machinery, the association was actually born out of a crisis situation.

When an organisation reaches its 80th anniversary, there is a strong chance that it has survived several crises over those years. In the case of Swiss Textile Machinery, the association was actually born out of a crisis situation. Looking back over its history today inspires optimism that current and future challenges will be met with equal success. Past experience provides hope for the future.

In 1940, a year after the start of World War II, events far away from the battlefields began to impact on the local machinery industry in Switzerland. One problem was a lack of skilled workers â€“ through military service call-ups â€“ and another was a shortage of raw material, much of which was diverted to weapons production.

Solidarity grown out of a need for steel
Leaders of the textile machinery industry were increasingly concerned about their operations, especially the need for non-ferrous metals and high-quality steel. The situation became serious and some companies in the industry wanted to request the Swiss Government to secure the required raw material needed to maintain production. The established principle of â€˜united we are strongâ€™ led representatives from 22 companies to join forces in forming the first textile machinery group. This was the origin of what today has grown into the Swiss Textile Machinery Association.

The members of the new Swiss Association of Textile Machinery Manufacturers â€“ including well-known brands such as RÃ¼ti, Sulzer, Rieter and Saurer â€“ were not actually manufacturing machines from the start â€“ but that was just another crisis to be overcome.

Machinery manufacturing as a self-help solution
Making textiles was good business for many companies in Switzerland, including the ones mentioned, before 1806. That was the year when the continental blockade imposed by Napoleon created major problems. Machines from Great Britain â€“ the highly industrialized home of machinery development pioneers â€“ were in high demand by Swiss textile manufacturing companies. But suddenly they were no longer available â€“ and nor were the vital spare parts.

Many Swiss textile companies responded by starting to produce the urgently needed machines and components for themselves. And soon it became apparent that the production and export of machines was far more lucrative than their previous textile manufacturing activities. The Swiss textile machinery industry was born.

Over the years, there were numerous periods of great difficulty for the industry: world wars, global economic slumps and other crises of varying degrees of seriousness followed one after another. The profile of the world textile industry also changed. Mass production has long since migrated to the East and South-East. Despite this, or perhaps precisely because of this, Swiss textile machinery today holds a leading position in the high-quality segment of special machines and top-quality materials.

Emerging stronger from another crisis
Who would have guessed that the year of the Swiss Textile Machinery Associationâ€™s 80th anniversary would see a pandemic crisis resulting in the biggest challenge of recent industrial history? â€œThis crisis has hit the textile industry hard, and in my opinion the full impact will only become apparent towards the end of this year,â€ says Ernesto Maurer, President of the Swiss Textile Machinery Association.

The required skills for the present situation are the same as previously: adaptability and flexibility. Experience through history provides grounds for some optimism for Swiss producers today. â€œOn one hand, I rely on innovative solutions and the confidence that Swiss Textile Machinery members will emerge from the crisis stronger than ever. On the other hand, I am convinced that we will also pass this crisis in a Darwinian manner â€“ just as we did when our association was founded,â€ says Maurer.

â€œSome of our members might choose to relocate abroad, while others could join larger groups. Maybe some companies or activities will not stay in the market. Still, I am sure that Swiss Textile Machinery will be successful and maintain its leading position in post-corona times, demonstrating that â€˜united we are strongâ€™ applies as truly today as ever.â€