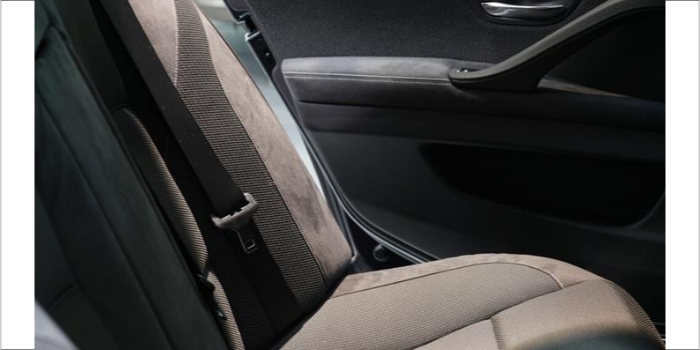 With 124 positions and a capacity of around 2,50,000 tonne per annum, this project is the largest single industrial yarn order placed with Oerlikon Barmag to date. And with this order, the southern Chinese yarn manufacturer instantly positions itself as one of the 10 largest Chinese industrial yarn producers. â€œThe systems at Fujian Billion come with our latest draw unit design, which has been optimised for use with Oerlikon Barmag automation solutionsâ€, comments Roy Dolmans, Head of Development for the Industrial Yarn Process. As a result, the newcomer in the industrial yarn sector is now superbly equipped for the future.

The well-known companyâ€”located in the Chinese Fujian Provinceâ€”will be predominantly manufacturing high-tenacity (HT) and low-shrinkage (LS) yarns from the end of this year. These sophisticated yarns are deployed both in the automotive, geotextiles and safety sectors (HT yarns) and in the manufacture of coated industrial textiles such as truck tarpaulins and tents (LS yarns).

Founded in Jinjiang, Quanzhou, in 2003, Fujian Billion Polymerization Technology Industrial is one of the top 500 privately-owned enterprises in China. Annually, the yarn manufacturer produces around 2.8 million tons of filament yarn and ethylene-propylene side-by-side (ES) fibres.