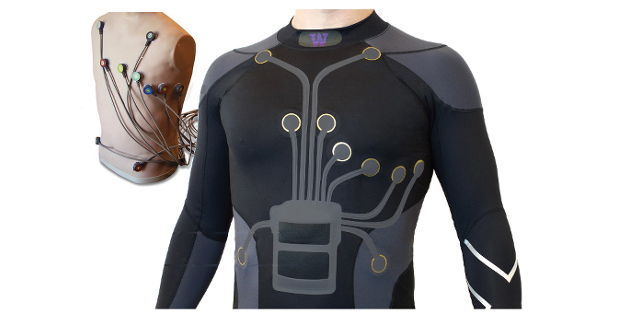 Smart textiles market to expand by 30.8%

As per the TMR report, the global market for smart textiles is predicted to expand at a phenomenal 30.8 per cent CAGR between 2015 and 2023, for the market to be worth $7,730 million by the end of 2023. The market pulled in a revenue of $700 million in 2014. In terms of application, vis-Ã -vis revenue, military and defense sector led the smart textiles market in 2014. The healthcare sector, on the other, is predicted to display declined share by 2023. Geography-wise, North America and Europe are presently the most promising regions for smart textiles. Demand for smart textile in these regions is driven by developments in sports and fitness sector and high demand for novel textiles in the automotive industry. Early adoption of advanced technology coupled with high disposable incomes are likely to keep these regions at the fore through the forecast period.