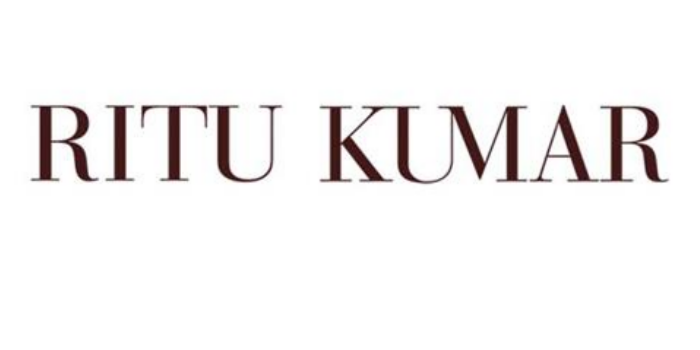 According to media reports, the famous fashion brand Ritu Kumar will give a 30% stake of its private equity firm Everstone Capital to Reliance brands which is the premium-to-luxury brands operator of Reliance Retail.

Reliance has
reportedly taken controlling stake in Ritu Kumar Fashion House. As per the
deal, Ritu Kumar will give a 30% stake of its private equity firm Everstone
Capital to Reliance brands which is the premium-to-luxury brands operator of
Reliance Retail.

Ritu Kumar
Fashion House, a 5-decade old company, has been looking for raising funds to
expand in the industry for many years. It owns 4 designer brands including
Label, Rl, Arke, and Ritu Kumar Home. It was founded in 1969 by Ritu Kumar, who
is the first lady who introduced the ’boutique’ culture in India under the
brand name â€œRituâ€. Her book â€˜Costumes and Textiles of Royal Indiaâ€™ was launched
at Christie’s of London in October 1999. The brand is the largest and respected
designer brands in the country.

According to the
media reports, the promoters will hold a minority stake in the brand while
Reliance will take an appropriate controlling stake. It also said that the brand
will announce the deal next week. Everstone, a Singapore-based firm had
invested in Ritu Kumar Fashion House in 2014 but with the entry of Reliance,
the firm will make an exit. Reliance brands already has a share in other brands
like Burberry, Gas, Jimmy Choo, and Brooks Brothers. With an investment in the
Ritu Kumar Fashion Brand, Reliance Brands will add another feather to its cap.