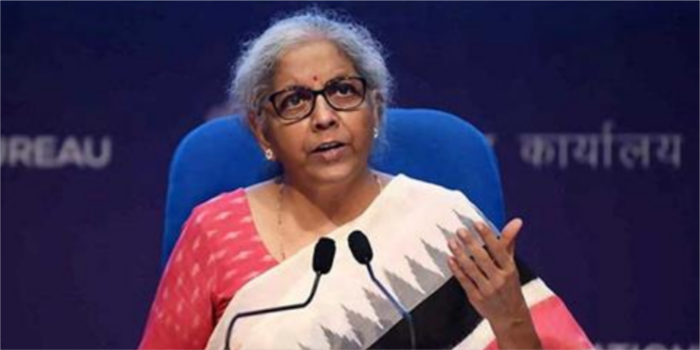 Ponduru khadi in Srikakulam to be promoted: FM

According to Nirmala Sitharaman, Union Minister, Finance, she should get in talks with the ministry to textiles so that it can explore the possibility of establishing a textile cluster in the Srikakulam district.

The Government of India is reportedly exploring
the possibility of establishing a textile cluster in the Srikakulam district,
according to Nirmala Sitharaman, Union Finance Minister.

Nirmala
Sitharaman, at the celebrations of the National Handloom Day, said that the
centre is giving top priority to handloom products by establishing mega
handloom clusters across India. As per the data, handloom marketing has crossed
Rs 180 billion mark in 2020-21.

Ponduru Khadi
has been recognised internationally but has not been able to deliver a
remunerative price to weavers. The government is thinking of establishing a handloom cluster at Ponduru on the lines of
Mangalagiri in Guntur so that the brand value of the product is given a boost,
the minister said. She has also asked Nabard officials to extend loans to khadi
artisans. She also said that she will come out with new ways to extending loans
so that new technologies in weaving can be adopted by the weavers. She also
inspected the weaving process and talked with the artisans at Andhra Fine Khadi
Labour Development Association.