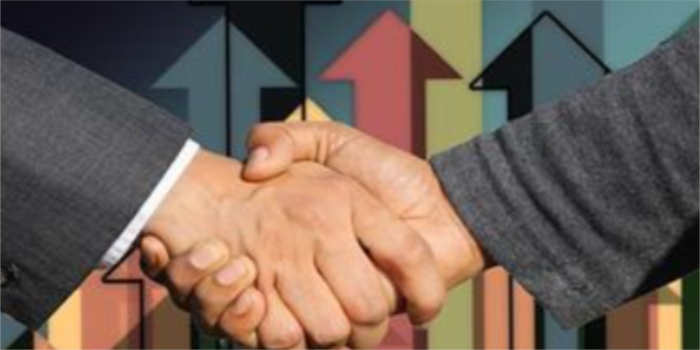 With over 26 years in
leading transformation across several companies and helping unlock their
intrinsic value, Jain was earlier the CEO of Future Retail Limited and the
Group CFO of Future Group. During his tenure of six years at Future Group, he
was part of the core leadership team spearheading the transformation, growth
agenda and commensurate systems and processes.

Jain has been honoured as ‘Best CFO’ on multiple occasions by
esteemed organisations. In his previous roles, he has been instrumental in the
acquisition of companies in India, Belgium, Canada, US, Ireland, France, and
Indonesia. Earlier, while he was based in Belgium during one of his
assignments, he was part of the senior team responsible for the integration of
acquired companies, turning them around and putting them back on the growth
agenda.

Pallak
Seth, Vice President, PDS Group, said, â€œWe have
established an asset light company that has achieved double-digit
year-over-year growth over the last decade. Todayâ€™s PDS is a true Indian
multinational. Through its global footprint, physical and We have succeeded in
building strong relationships with the worldâ€™s leading retailers serving both
digital distribution channels. PDS works with entrepreneurs around the world
rather than buying companies. It has been built by working hand in hand and
supporting them through the PDS platform. Currently, we are increasing the
return on capital used and increasing our business by expanding our business in
new regions, new product segments and new customers. We are embarking on an
even more profitable growth journey. We are pleased to welcome Sanjay Jain, a
veteran senior professional with global experience, who has led various
transformation, growth and value creation initiatives. Jina will focus and
facilitate the building of a much stronger and more profitable organisation. â€œ

â€œWe would also like to thank our current CEO, Om Prakash Makam, for
contributing to our PDS journey so far. Since joining the PDS Group in 2009, Om
has been in much of our business for over a decade. Has led and contributed to
the growth initiative of the PDS Group. Om will continue to take on the role of
COO of the PDS Group, leading special missions and strategic initiatives,
â€œadded Seth.

PDS group has grown
over 30 per cent CAGR since inception. The group has over 2300 employees and
more than 31 offices and distribution centres across Europe, North America,
Middle East and Asia. The groupâ€™s annual turnover in above USD one billion.