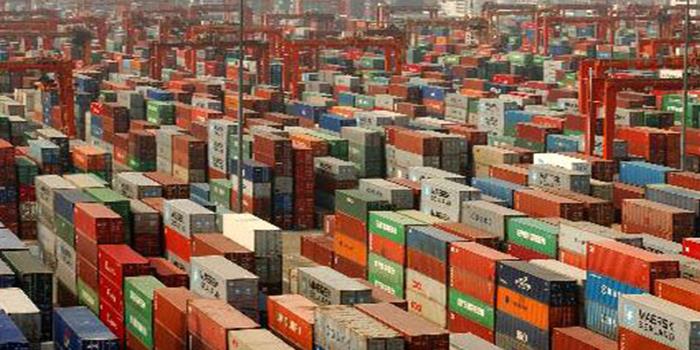 Pakistanâ€™s textile exports had dipped by 4.46 percent in March amid global slowdown due to the coronavirus pandemic.

The reduction in textileâ€™s exports had also declined countryâ€™s overall exports during month of March. The countryâ€™s export of goods had declined by 8.46 percent year-on-year to $1.807 billion in March, from $1.974 billion amid closure of retail outlets in the wake of the coronavirus outbreak. The PBS data showed that countryâ€™s textile exports had enhanced by 4.24 per cent and recorded at $10.41 billion in nine months (July to March) of the current fiscal year.

Prime Ministerâ€™s Advisor on Commerce and Investment, Abdul Razak Dawood had recently projected that Pakistanâ€™s exports are expected to decline by $3 billion due to the coronavirus during ongoing fiscal year. He said that there are substantial difficulties in exports due to Covid-19. Pakistanâ€™s key exports are textile related. In textile sector, according to PBS, exports of knitwear had enhanced by 6.74 per cent during the nine months of the current fiscal year over a year ago. Similarly, exports of bed wear had also recorded an increase of 2.45 per cent. Meanwhile, exports of ready-made garments had also surged by 10.98 per cent last financial year.