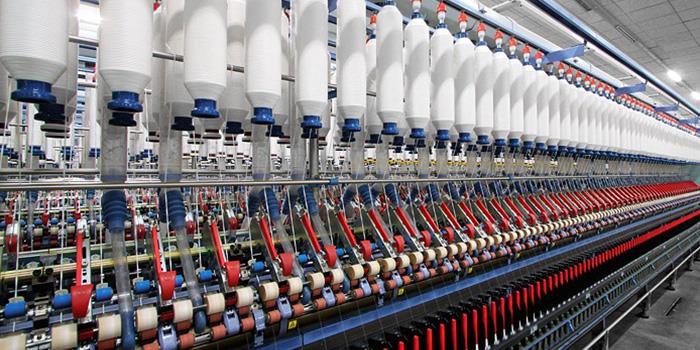 There could be as many as one crore job cuts in the textiles sector, which has been severely hit by the ongoing lockdown, if there is no support and revival package from the government, according to apparel industry body Clothing Manufacturers Association of India (CMAI)..

There could be as many as one crore job cuts in the textiles sector, which has been severely hit by the ongoing lockdown, if there is no support and revival package from the government, according to apparel industry body Clothing Manufacturers Association of India (CMAI). With around 80 per cent of the garment industry mostly micro, small and medium enterprises, CMAI, which has around 3,700 members employing over 7 lakh people, said most of its members do not have the kind of reserves to see them through 3-6 months of this magnitude.

“We have estimated that if no assistance comes from the government, either in terms of wage subsidy or revival package, there could be loss of almost a crore of jobs in the entire textile chains,” said CMAI Chief Mentor Rahul Mehta.

He was speaking at a webinar on way forward for brick-and-mortar retail, hospitality and textile industries during and post COVID-19.

Seeking a financial package from the government for the industry, Mehta said interventions like wage subsidies must be taken up, otherwise there would be huge job losses.

If the garment industry closes down, it would impact the entire value chain from fabric supply industry to brand to the zipper and label industry, he said.

“If you look at the entire textile industry, I see a job loss of one crore if nothing is done by the government,” he added.

He, however, appreciated efforts taken up by the textiles ministry such as asking all leading global companies not to cancel orders from the Indian exporters and such steps send positive vibes to manufacturers, particularly to the smaller ones.

Mehta said CMAI has done a survey among its members and analysed around 1,500 responses.

“The responses were quite frightening. Almost 20 per cent of them said that they were thinking of closing down the business after lockdown. At least 60 per cent of them anticipated a drop in revenue to the tune of 40 per cent, which is massive, if you look in terms of number of employment,” he said.

In China, after the opening of the market after the COVID-19 crisis, the apparel garment retailing has witnessed a 59 per cent decline though food and other businesses have revived and it’s a serious challenge to face, Mehta added.

Expressing similar view, the Retailers Association of India also said it has found similar trends in an internal survey, where 25 per cent of the participants have said that if they did not receive any support from the government, they may wind up.

“Around 50 per cent of the small retailers have said that they may not be able to open the stores. If marginal and small businesses are shut down, it would have much bigger impact as the number of employees getting out would be higher,” said RAI Chief Executive Officer Kumar Rajagopalan.

It would have a multiplier effect and all the allied industry could also be impacted.