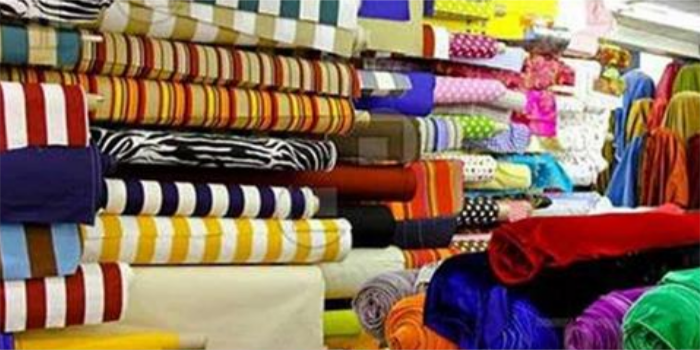 More textile firms line up to invest in Telangana

According to the reports, many companies are in serious decision with the government of Telangana on investments to set up their manufacturing units in various parks across the state.

Many textile companies are reportedly
holding serious talks with the government of Telangana on investments to set up
their manufacturing units in various parks across the state. The Korean textile
giant Youngone Corporation has decided to set up manufacturing units and starts
operations at the Kakatiya Mega Textile Park (KMTP) in the next six months.
Another big giant, Kitex Group has announced to invest Rs 10 billion for
establishing manufacturing units at KMTP.

According to an official from the Handlooms
and Textile Department, 12 to 13 investors are interested to invest in the
state. The talks with some of the companies are in the final stages while some
are in the initial and mid-level stages.

It is seen that the state garment has given
priority to the textile and apparel sector. It was also pointed out that in the
last few years; there has been an inflow of investments from different
companies to set up their units in textile parks across Telangana. The
Department of Handlooms and Textiles has also signed an MOU with Gokaldas
Images Private Limited for setting up a 500 machine garment factory in Sircilla. The Welspun Group has also invested in
an advanced textiles project. Ganesha Ecosphere has also commenced construction
works at KMTP. Divya Textiles has commenced 3 additional units in 2020. Five
more units are under construction.