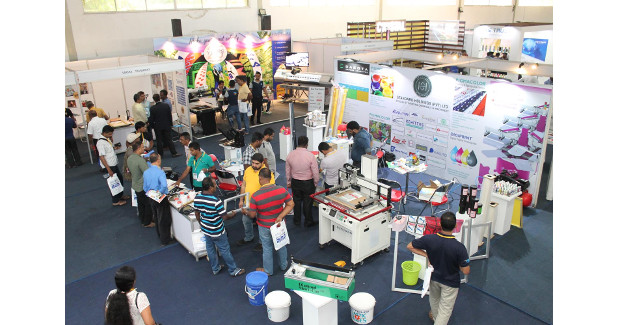 adminJuly 6, 2017 12:00 am 0
M Senthilkumar, Chairman, The Southern India Millsâ€™ Association (SIMA) has welcomed GST era for the textile industry and highly appreciated the NDA Government especially the Union Textile Minister, Smriti Irani for bringing a seamless tax structure for the entire cotton textile value chain at the lowest slab rate of 5 per cent GST rate. Senthilkumar said that 2017-18 will be a good year for the cotton textile industry with a sound tax eco system and real-time governance, coupled with availability of surplus cotton.
Senthilkumar has said that the textile industry has been suffering with numerous taxes and different types of cess which were adding to the cost indirectly as they were not duty drawback compatible and therefore adding to the cost thus making the industry uncompetitive, especially the MSMEs and decentralised segments. He has said that with the implementation of GST, all indirect taxes would be merged. SIMA chief has said that Tamil Nadu accounts for one-third of the textile business of the nation the State Governments especially the Government of Tamil Nadu should come forward and remove certain taxes and levies that are not subsumed in GST like Market Committee Fee and various other municipal taxes.
SIMA Chairman, however, is disappointed for not considering the genuine demand of reducing 18 per cent GST on MMF and blended spun yarn to 12 per cent, which will avoid huge inverted duty accumulation at grey fabric stage. He said that the decision of considering any rate revision only after three months would seriously affect the synthetic spinning and grey fabric manufacturing sectors. He has added that the GST Council had presumed that the total duty levied on MMF and its blended spun yarn was 17.5 per cent with 12.5 per cent Central excise and 5 per cent VAT, which is true only for filament yarn. He has further said that in the case MMF spun yarn over 97 per cent sales was inter-State with 2 per cent CST and almost all the yarn sale was at zero rate optional route with regards to central excise. He has stated that the inverted duty would steeply increase the fabric price and make Indian textile uncompetitive as the imports would loom large with a reduction of duty on imports, to the tune of 12 per cent. He has also appealed to the Prime Minister and Finance Minister to reduce the GST rate on MMF and its blended yarn from 18 per cent to 12 per cent and also include garment and made-ups job work under the 5 per cent service tax list of GST.
CATEGORIES Industry Update
TAGS cotton industrygstSIMAsmriti iranitextile millstextile ministertextile tax
Share This