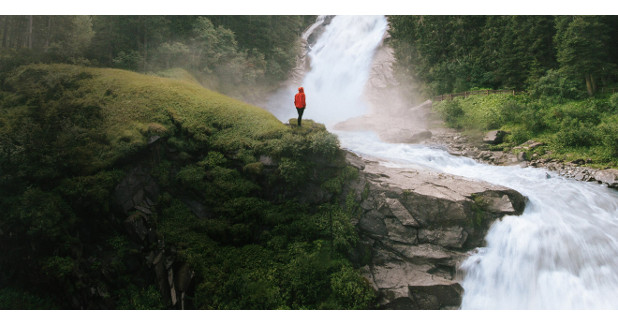 Lenzing has announced plans to invest in Thailand, to substantially increase its share of speciality fibres to, thereby, grow its revenue.

adminJuly 5, 2017 12:00 am 0
Lenzing, a leading supplier of high-quality, botanic cellulose fibres, ranging from dissolving pulp to standard and speciality cellulose fibres, to the textile and nonwovens industry, and headquartered in Austria, has announced plans to invest in Thailand, to substantially increase its share of speciality fibres to, thereby, grow its revenue.
Following the expansion drive already underway in Lenzing and Heiligenkreuz, Grimsby (Great Britain) and Mobile, Alabama (US), the supervisory board of Lenzing AG approved the proposal of the Management Board to build the next state-of-the-art facility to produce lyocell fibres in Thailand.
For this purpose, Lenzing is establishing a subsidiary in Thailand and purchasing a commercial property in Industrial Park 304 located in Prachinburi near Bangkok. In the coming months, the required permits and licenses as well as technical planning will be finalised. A definitive decision on constructing the new production plant will be made in the first quarter of 2018. Completion is scheduled for the end of 2020.
The selection of Industrial Park 304 in Prachinburi was based on its excellent overall infrastructure, outstanding expansion opportunities, and the sustainable biogenic energy supply. Similar to the plant in Mobile, the planned production facility will be constructed on the basis of the latest state-of-the-art technology and feature a capacity of up to 1,00,000 tonne annually. This site will strengthen the worldwide lyocell network of the Lenzing Group and enable its global customers to source Tencel branded fibres from Europe, North America, and Asia.
CATEGORIES Industry Update
TAGS cellulose fibresLenzingLyocell fibresnonwoven machinenonwovens industrySpeciality Fibres
Share This