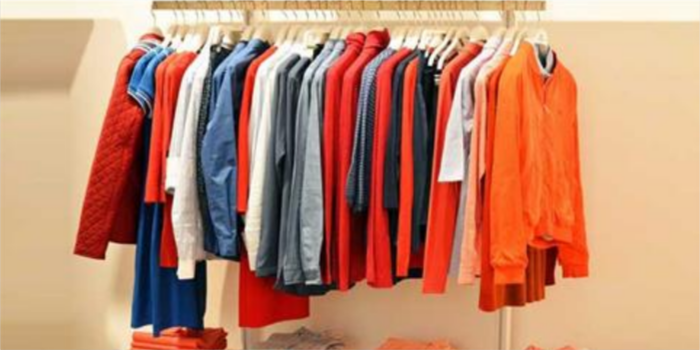 The Clothing Manufacturers Association (CMAI) of India has urged the Centre to reduce GST on all readymade garments to 5 per cent from 12 per cent and retain the same on all types of cotton yarn, synthetic yarn, fabrics and made-ups.

The Clothing Manufacturers Association of India has urged the Centre to reduce GST on all readymade garments to 5 per cent from 12 per cent and retain the same on all types of cotton yarn, synthetic yarn, fabrics and made-ups.

In a pre-Budget memorandum sent to the Centre, Babubhai S Ayar, Chairman of Ashish Domestic Garments Manufacturers Association and ex-Vice president of CMAI, said that in order to grow the textile and clothing industry to the set target of $280 billion by 2025, the government should bring in progressive, export and production-oriented policy in the new Textile Policy.

Unrestricted import of duty free garments from Bangladesh and China should be restricted, he said.

â€œMoreover, import of used garments into India should be fully stopped since it affects productivity of trade and production capacity of Indian garment manufacturers,â€ he said. Though the government has increased the limit of small scale industries to Rs 5 crore, banks are not extending confessional of 1.5 per cent on lending rates to companies that have been reclassified as SSI under new norms.

The last Textile Policy was announced in 2000. It will be in the interest of the trade to frame new textile policy every five years, he said.

Urging the government to facilitate textile parks such as the new Asmita Apparel Park spread on 100 acres in the outskirts of Mumbai, Ayar said the production linked incentive scheme for apparel and garments should be made applicable to fibre and yarn.