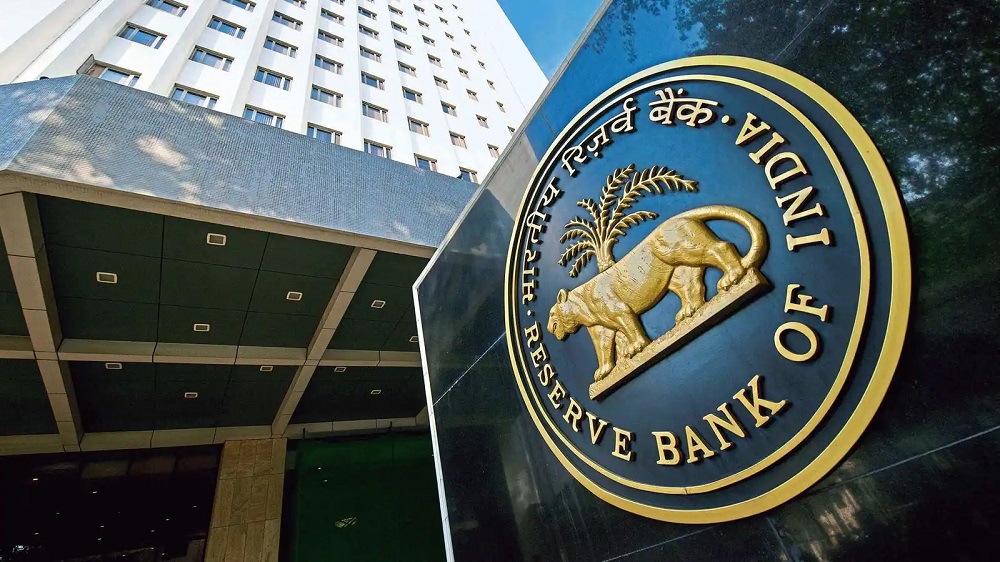 India needs to actively pursue free-trade agreements (FTAs) with major export destinations like the EU and the US to push apparel shipments to face competition from Bangladesh and Cambodia that enjoy tariff concessions, according to the Reserve Bank of India (RBI). India has traditionally enjoyed a comparative advantage in the textile sector, including apparels, and they constitute a major chunk of India’s export basket. The article published in the RBI Bulletin said India’s apparel exports to the EU, which is the largest market for apparel exports, have stagnated in the last decade while other countries like Bangladesh, Vietnam and Cambodia have witnessed robust growth.

Preferential tariff treatments in the form of EBA (Everything But Arms) have been a major contributory factor for the rapid growth of apparel exports from Bangladesh and Cambodia, especially after the relaxation of input sourcing norms in 2011. The US, the EU, UAE, Canada and Saudi Arabia are among the major markets for Indian apparels. With Vietnam having signed an FTA with the EU in 2019, the competition is only expected to intensify for India, it added.

According to the authors, the recently introduced production-linked incentive (PLI) scheme for textiles, specifically aimed at boosting the production of man-made fibre (MMF) fabric, MMF apparel and technical textiles is a step in the right direction. High transportation cost owing to wider geographical spread, high inland transportation cost and major production areas situated inland also contribute to the higher cost of Indian apparel exports vis-à-vis competitors. The PM-MITRA (Mega Integrated Textile Region and Apparel) parks scheme, under which seven integrated textile parks are to be set up in the country, will help develop the integrated textile value chain, the article said.