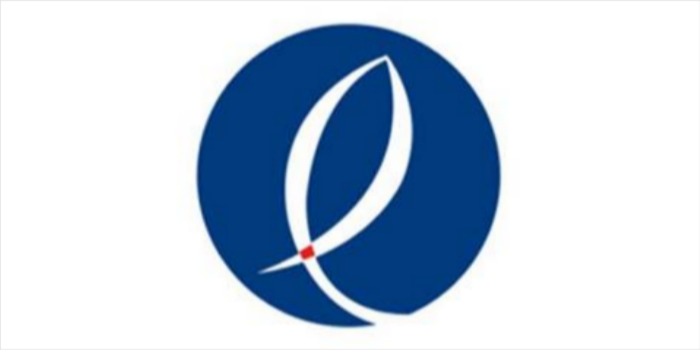 Envoy Textile to set up spinning project in Bangladesh

Envoy Textile has decided to start its spinning project expansion unit at the existing factory premises which will cost Tk 1761.90 million to the company.

Envoy Textile has decided to start its
spinning project expansion unit at the existing factory premises in Bangladesh,
which will cost Tk 1761.90 million to the company. According to the company,
this new project will have a capacity of 3,710 metric tonnes of
cotton-polyester-spandex core-spun yarn productions every year. Out of the
total cost, Tk 561.90 million will be taken from the companyâ€™s retained
earnings and the remaining Tk 1200 million will be financed by bank borrowings.
It is expected that the project will give a payback of investment by seven
years.

It is expected
that around 98% of capacity is assumed to be utilized. 60 to 70% production
will be consumed in-house for denim production and the remaining is for the deemed export market. As per the reports, every
share of the company, which was listed on the DSE in 2012, was closed at Tk 31.

In 2019, the
company had a 15% cash dividend while it disbursed a 0.5% cash dividend this
year. The paid-up capital of the company is Tk 1.67 billion, authorized capital
is Tk 4.0 billion, and the total number of securities is 167.73 million.
According to the data generated by DSE, 45.58% stake is owned by the
sponsor-directors in the company, 43.59% is owned by institutional investors,
0.06% by foreign investors, and 10.77% by the general public.