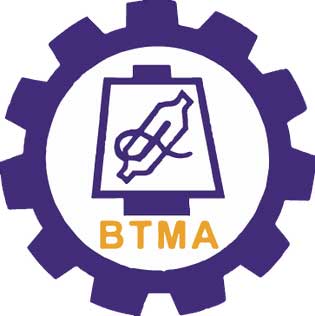 The country’s textile makers expressed fears that the sector might face a crisis of raw materials, mainly cotton, in February and March.

The country’s textile makers expressed fears that the sector might face a crisis of raw materials, mainly cotton, in February and March.

They said that the shipping lines were unwilling to carry containers headed to Bangladesh due to a shortage of feeder vessels to unload the goods timely. Bangladesh Textile Mills Association leaders at a press briefing at the office of the trade body in the capital, Dhaka, said that though the letter of credits had already been opened for importing cotton needed for February-March but importers would not get the consignments on time due to the reluctance of shipping lines to enter Bangladeshi channel.

Textile millers said that if they failed to get cotton on time, production in many of the spinning mills would stop and prices of yarns would increase on the local market. Along with shortage of feeder vessels, inefficiency of port has also been discouraging shipping lines to carry Bangladesh-bound cargoes as loading and unloading take more time causing additional anchoring charges for the mother vessels, BTMA president Mohammad Ali Khokon said.

He hinted that Bangladesh apparel and textile sector might face an acute shortage of raw materials to meet the global orders for the summer, which would be placed in February and March as import of cotton was taking place for 5-6 months after opening LCs as shipping lines unloaded Bangladeshi containers in ports of China and elsewhere.