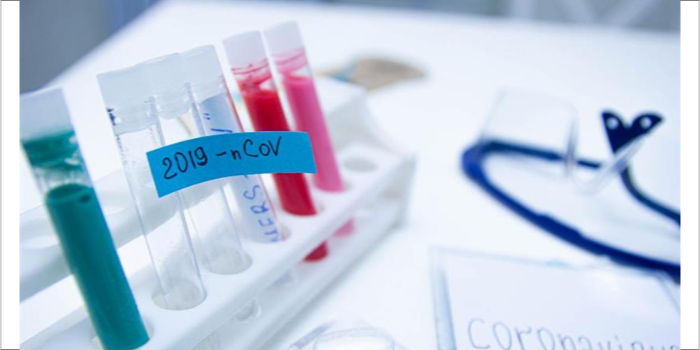 The Company has taken delivery from robotics manufacturers to enhance the throughput for COVID-19 testing. Planned expansions include increased production of Applied DNAâ€™s Diagnostic Assay Kit (â€œAssay Kitâ€) that powers safeCircle surveillance testing; increased sample pooling operations for high-throughput surveillance testing at ADCL and pooling support at a major academic institution; and in high-throughput viral RNA extraction and plate assembly. The Company has also installed and validated additional PCR instruments that will be deployed in its surveillance testing programs. These validations will also serve as the basis for further amendments to the Companyâ€™s EUA authorized Assay Kit for diagnostic testing.

â€œRecent surveillance testing successes are amplifying the value proposition of safeCircle in the marketplace,â€ concluded Dr Hayward. â€œIn recent weeks, we have uncovered early infections in populations and cohorts that had tested negative via rapid antigen tests both immediately before and immediately after our positive surveillance testing. Individuals in these populations subsequently developed symptoms. Given our surveillance testing accuracy, we believe we prevented the development of COVID clusters within these tested populations and cohorts. We look to bring the same capabilities with an expanded capacity to grow our market presence regionally and elevate our profile nationally.â€

Surveillance v/s diagnostic testing
Surveillance testing looks for infection within a defined population and can be used to make important health management decisions at the population level. Specimen collections are conducted via nasopharyngeal or anterior nasal swabs, and via saliva sampling, and pooled. Pooled test results are returned to the sponsoring organization in the aggregate, not directly to the individual, and may be performed without CLIA certification. Surveillance testing does not require a prescription.