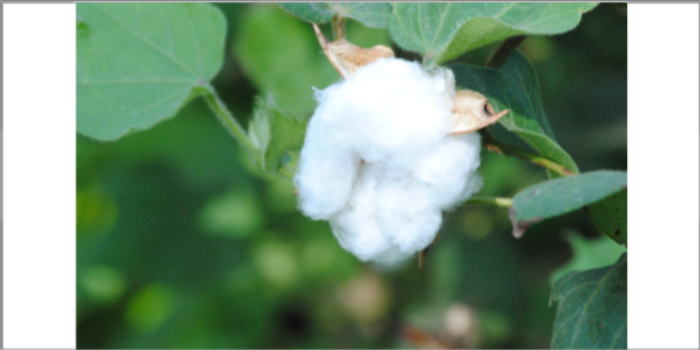 Vasudha Swaraj, an agriculture arm of Pratibha Syntex, engages 1000 tribal farmers in cultivation of regenerative organic cotton. The intent is to restore and build soil, ensure animal welfare, and render fair conditions for farmers and farmworkers.

In
a bid to increase farmer income and improvise soil health, Vasudha Swaraj
promoted multi-cropping techniques. With multi-cropping and inter-cropping,
while farmers received additional crop and additional income from the same
farmland, the carbon nutrient in the soil is also increased resulting into
increasing arability of the farms lands. Farmers were also imparted training on
effective practices of animal husbandry.

Besides
imparting trainings, Vasudha Swaraj provides seeds and organic inputs without
upfront payment and gives buyback guarantee of cotton and all the other crops.
These efforts have significantly improved farmersâ€™ income. Mangal Singh Devaji
Singhad, a Satrundi farmer, says that by engaging with Vasudha Swaraj we
received a sigh of relief in terms of buyback guarantee of all our crops.
Besides, with the multi-cropping technique we are able to get more yield from
the same farmland, which eventually gives us a better assured income. For that
matter if one yield fails the other crop gives income insurance.  So, ROC is a win-win situation for us, he
asserted. With multi-cropping farmers get additional income of from Rs 8000 to
15000 per season, said Mr Atul Mittal, Director, Vasudha Swaraj Pvt Ltd.