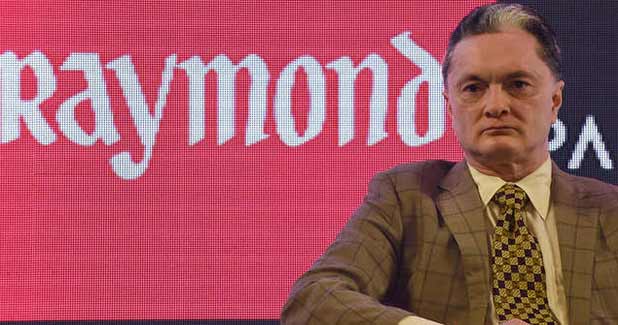 UP to sign agreement to supply textile to Raymond

Uttar Pradesh Government is likely to sign an agreement with textile major Raymonds to supply indigenous fabric for modern retail.

Uttar Pradesh Government is likely to sign an agreement with textile major Raymonds to supply indigenous fabric for modern retail. The UP Khadi Board has already provided fabric samples to Raymonds, which is expected to procure 200,000 metres of UP Khadi annually.

â€œWe will start the supply of khadi to Raymonds as soon as the samples given by the Khadi Board are approved,â€ UP Khadi principal secretary Navneet Sehgal, who is also the state trade facilitation commissioner, told Business Standard here.

He informed that khadi to be supplied to Raymonds would be manufactured at the UP Khadi production centres situated at different places in the state.

Besides, the UP Khadi Board is looking to supply uniforms to the students of UP government-run primary schools made from fabric blended with cotton and khadi. At present, nearly 18 million students are enrolled in government-run schools and require 36 million pairs of uniforms every year. There is a proposal to mix 70 per cent and 30 per cent cotton and polykhadi to prepare the school uniforms.

â€œWe have recently held a meeting with the basic education department and urged them to finalise the order by February so that the required uniforms could be supplied by July for the next academic session,â€ Sehgal added.

The required fabric and uniforms would be prepared at the six to seven khadi spinning institutions in the state, although it would be an uphill task to undertake such a high-volume order within the next few months.