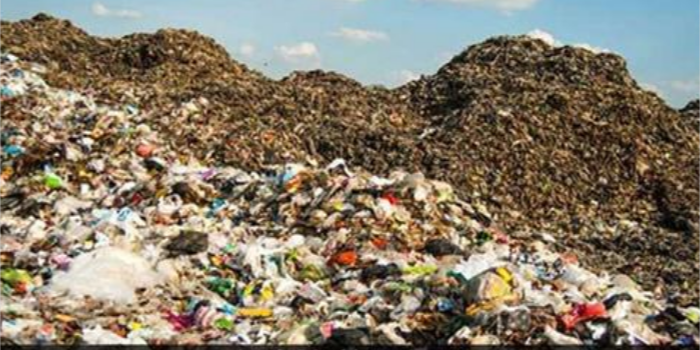 A Trichy-based college professor has come up with a low-cost waste management model. The same has earned the appreciation of DST.

A Trichy-based college professor has come
up with a low-cost waste management model. The same has earned the appreciation
of DST.

The central department of science and
technology has featured the professorâ€™s work on its official website. As per
this model, the toxic sludge generated in textile dyeing units is converted
into environment-friendly compost in 90 days. To make this conversion adapted
bacteria, earthworm, and cow dung are used.

According to S Senthil Kumar, Assistant
Professor, Department of Botany, the sludge generated by the effluent treatment
plant in textile dyeing units was left as it is. This sludge is believed to be
the by-product of biological effluent treatment and it has both salt and
chemical toxic.

The professor analysed that this sludge was
stagnant for years. So he studied about the same and found out that the
bacteria naming Lysinibacillus sphaericus has adapted to the textile effluent.
This bacterium is later moved to a fresh sludge for treatment for 30 days and
later cow dung and earthworms are released in this sludge for the next 60 days.
By doing this, the industrial sludge becomes compost.

Kumar also said that the advantage of this
study is that it can be conducted on the site and it needs no major investment.
The compost produced can be used to grow plants or can also be used as an environment-friendly landfill.