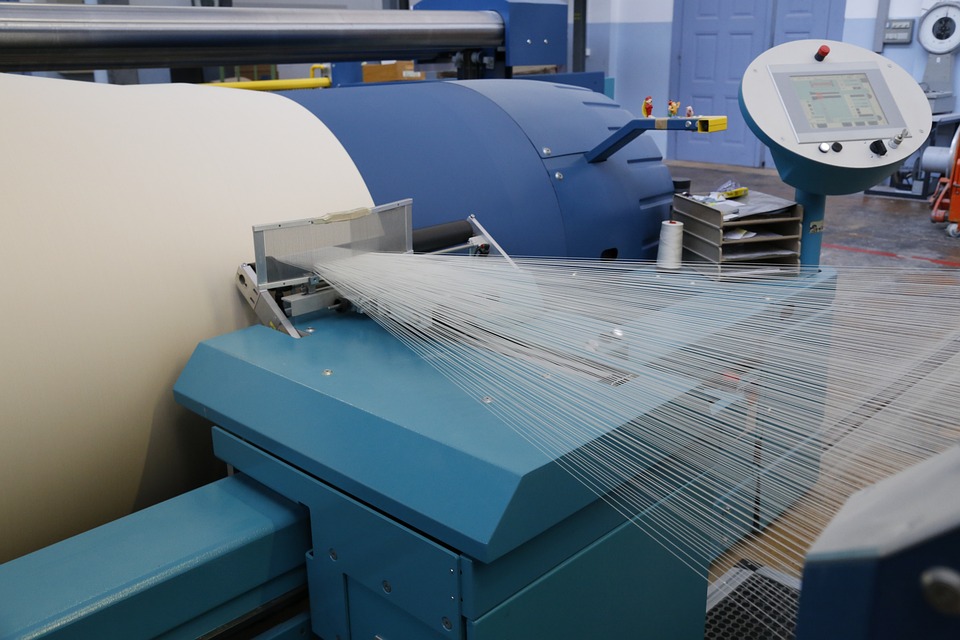 Thousands of power loom units will be shut down.

Manufacturers of textiles and grey fabrics in the Tiruppur and Coimbatore areas have been hampered by unstable yarn costs, poor procurement, and expensive electricity. As a result, they have decided to stop producing goods for 14 days starting on November 28. Thousands of power loom units will be shut down.

Grey fabrics and textiles are having problems due to unstable cotton yarn costs, which have had a significant impact. Poor procurement, primarily from North and Western India, and the high power tariff, implemented by Tangedco in September and affecting production costs, are further factors.

The producers discovered that the loss was in the range of Rs 3–4 per metre after receiving fabrics from the power loom facilities. They anticipated orders for Deepavali and a buildup of stock, but there was very little demand. The units, however, opted against going on strike because doing so would have a negative impact on both the workers and the company, as well as cause a 40% reduction in production for a few weeks. However, they are now shutting down their facilities for the following 14 days. On these days, they won’t purchase cotton yarn from the mill. There will be no reopening of more than 300 significant textile and weaving facilities. Additionally, the manufacturers will hold a general assembly to discuss their next course of action after reopening.