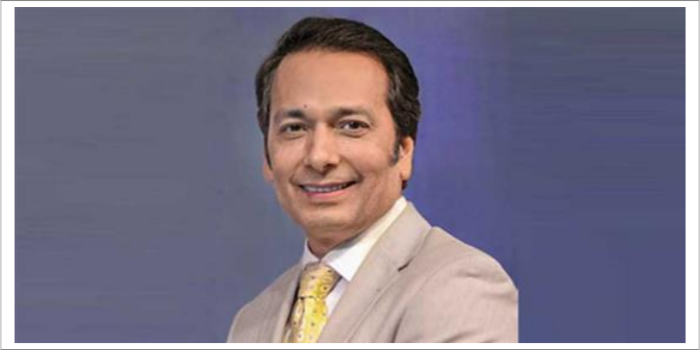 Time to step up the game

Technical textile is considered to a sunrise sector offering immense growth potential for
Indian companies. The global technical textiles market is expected to reach $ 274 billion by
2027 from $ 193 billion in 2020, growing at CAGR of 5.1 per cent, according to a recent
KPMG-FICCI report. India is likely to emerge as the fastest growing market during the 2020-
27 period.

The Indian technical textile market, valued at $ 14 billion in 2020, is anticipated to touch $
23.3 billion by 2027, exhibiting a CAGR of 7.6 per cent. Factors like developing end-user
sectors, government’s proactive policies, rising awareness, technology upgradation, etc will
be the key drivers for the market. Segments like Sports tech ($ 4.4 billion), Packtech ($ 3.7
billion), Modiltech ($ 3.7 billion), Indutech ($ 3.3 billion) and Protech ($ 2.9 billion) are
expected to witness robust demand during the 2020-27 period.

No wonder, the list of ITJâ€™s Top 50 Textile Companies – featured in the ITJ Annual 2021 –
includes companies like Indo Rama Synthetics India, Garware Technical Fibres, Shiva
Texyarn, Sarla Performance Fibers, etc who have presence in technical textiles. Alok
Industries (Ranked 5th in the Top 50 Companies list) is a real turnaround story. The
company, which was declared insolvent, has now emerged as a major global textile power
after Reliance Industries acquired about 37.7 percent stake in it. Similarly, Garware
Technical Fibres’ market cap boosted by 88.38 per cent in 2020 despite the fact that all
industries were struggling for growth last year.

Realising the potential of technical textiles, government has also undertaken several
initiatives to support the sectorâ€™s growth. National Technical Textiles Mission (NTTM), from
2020-21 and 2023-24 with an outlay of Rs 14.80 billion, is expected to help Indian players
compete with international players. Similarly, Production Linked Incentive (PLI) scheme for
man-made fibres (MMF) segment and technical textiles will augment scale/capacities in the
sector. The proposed seven mega investment textiles parks – which will be set up in the next
three years – will give domestic manufacturers a level-playing field in the international
textiles market.

Some of the challenges hindering the growth of the sector are import dependence for
machinery, low awareness about technical textile products in end-users, lack of
standardisation and related regulations, and limited focus on innovation and R&D. With
limited local capabilities, India is currently depending on imports for high-tech technical
textile products used in segments like Mobiltech, Indutech, Geotech, etc. Indian companies
should target high-value technical textile products rather than its current focus on low-value
commodity products.

Owing to Indiaâ€™s strength in textile value chain, the country has the potential to scale up
production of technical textiles in a short span of time. A case in point is medical textile
(Meditech) where India became second largest manufacturer of personal protective
equipment (PPE) gears within 2 months with the help of proactive government policies and
responsive industry.

India will need similar seamless coordination between the government agencies and the
industry to step up the game in technical textiles.