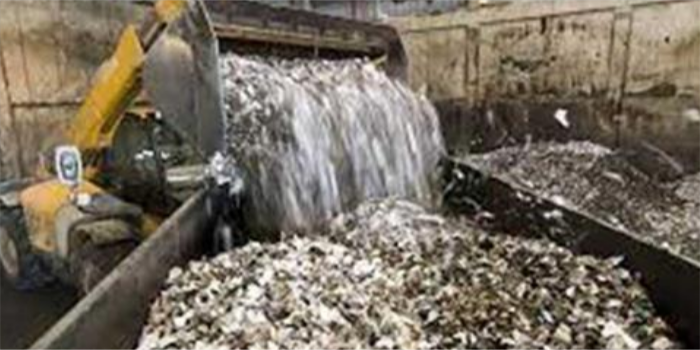 Textile waste will be used to produce eco-friendly technology

The Kaunas University of Technology and Lithuanian Energy Institute scientists have discovered a method to convert lint-microfibers found in clothes dryers into a useable form of energy.

The Kaunas
University of Technology and Lithuanian Energy Institute scientists have
discovered a method to convert lint-microfibers found in clothes dryers into a
useable form of energy.

The team of
scientists from these universities have constructed a pilot pyrolysis plant
along with developing a mathematical model to calculate the environmental and
economic outcomes of the technology. According to the research, lint
microfibers produced by 1 million people can be converted to obtain 14 tons of
oil, 10 tons of char, and 21.5 tons of gas.

Every year
people consume 80 billion pieces of clothing and â‚¬140 million worth of this
clothing goes into the landfill. This waste produces large amount of emissions,
health issues, and also cause serious environmental issues.  If the laundry impact on the environment is
reduced, then the footprint of consuming clothes can also be minimized.

According to
Samy Yousef, Senior researcher, Kaunas University of Technology,
Lint-microfibers are classified as micro-plastics whereas large plastic items
can be sorted and recycled. The case is not the same with microfibers like tiny
plastic pieces that are less than 5 mm in diameter. He added that when the
textile is being referred, people think of long fabric which is contaminated
with dye and dirt. A lot of energy is required to convert solid waste into
liquid waste. On the other hand, lint-microfiber is a broken textile waste that
has a uniform size and shape. This contains a lot of flammable compounds that
can be easily transformed. He further added that the team has come up with the
calculations and technology that will help the household to receive
compensation for the lint-microfiber that gets collected from the drying
machine filters to a collection point.

As per the
research, this lint-microfiber is considered as the renewable source of energy
that will ensure sustainability and will also accelerate the transition of the
textile industry to a circular economy. The study has also shown that if these microfibers are applied on an industrial scale,
the strategy will be eco-friendly and profitable.