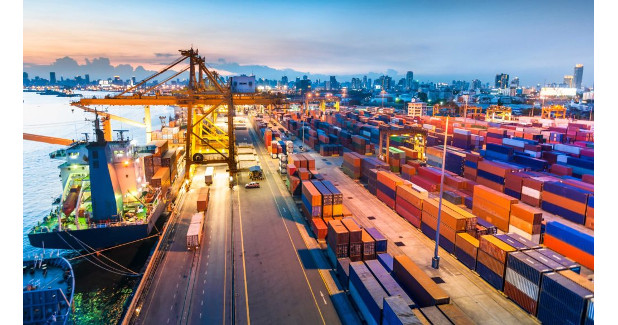 The textile industry has expressed shock and anguish over the withdrawal of four per cent incentive given under the Merchandise Export Incentive Scheme (MEIS) on made-ups and garments, with retrospective effect from March 7, 2019.

The textile industry has expressed shock and anguish over the withdrawal of four per cent incentive given under the Merchandise Export Incentive Scheme (MEIS) on made-ups and garments, with retrospective effect from March 7, 2019. Further, it was said that all incentives under MEIS that was granted to the exporters of made-ups and garments on exports till July 31, 2019 will be recovered.

Expressing deep concern over the announcement, KV Srinivasan, Chairman of the Cotton Textiles Export Promotion Council, said withdrawal of MEIS with retrospective effect has caused deep crisis for exporters and has indeed come as a big shock.

Exporters of cotton made-ups are already facing a tough situation financially due to the non-implementation of the Scheme to Rebate State and Central Taxes and Levies (RoSCTL). Nine months after it was first announced, the scheme to refund taxes announced to boost export of made-ups and garments is yet to be operationalised, he said.

Further, MEIS of 4 per cent was also freezed for made-ups and garments from last August. Moreover, there are some pending claims under the erstwhile ROSL scheme which was discontinued from March 7, 2019. â€œExporters are already facing serious working capital problems affecting their day-to-day operations,â€ said Srinivasan.

While negotiating with the importers, Indian textile companies have factored in the 4 per cent MEIS incentive and RoSCTL scheme which together account for 8.2 per cent of export prices. Export orders have to be executed in the next nine months. With the removal of MEIS benefits, exports at the prices agreed upon will become uneconomical and exporters have to bear huge losses and start defaulting on their bank loans. Many of the exporters have also paid advance tax on their receivables as required under the Income Tax Act, which has further aggravated the problem.