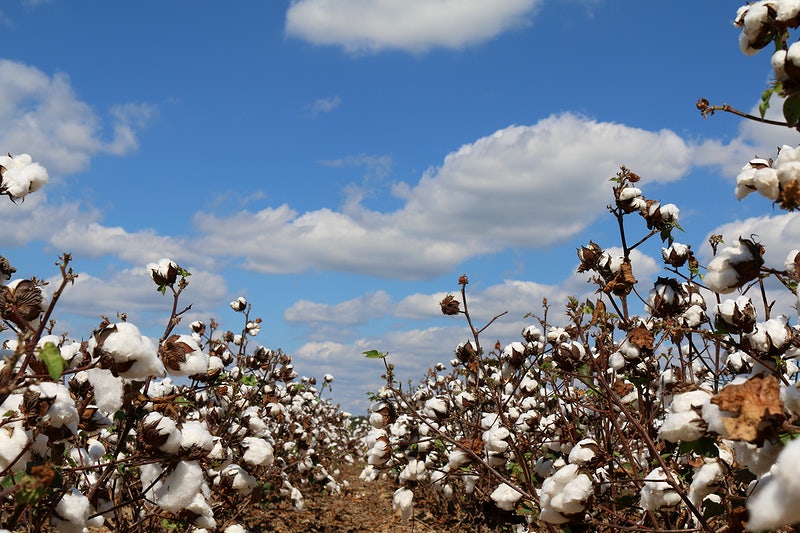 Tamilnadu Spinning Mills Association (TASMA) to grant one week’s time to the International Cotton Association (ICA) for the negotiations to continue to settle the matter amicably with their suppliers/shippers.

While the ICA admitted that the delay in supply, would constitute a breach in the contract, settlement for the breach is the area, where the matter could not be concluded suitably among the parties. The buyers of cotton, on their side, insist to cancel the contract and pay back the advance amount paid to their suppliers / shippers. Whereas the suppliers / shippers are not accepting to cancel the contracts, as the model text of contract, as provided by the ICA, as per their Bye- Laws never go with the matter of cancellation of contracts on such defaults.

However, since the members of TASMA are no way connected to the Bye- Laws of the ICA and hence, how far the Bye-Laws of ICA would bind members of TASMA or any other buyers from the suppliers / shippers who are members of ICA, would be a great question of law.

Dr K Venkatachalam, Chief Advisor, TASMA, shares the following information about what was addressed in the meeting.

Accordingly, with the above decision, TASMA would keep the matter on the disputes going on with the existing breaches of contract, pending for another one week and on hearing from the affected members of TASMA, the association would proceed to announce its decision, either by black listing of such Companies found not in cooperation or it would proceed in such a manner, by following the due process of law. Members can accordingly follow the decisions taken during the meeting held on  July 30.