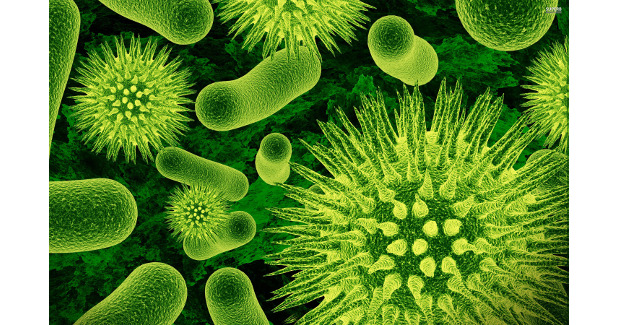 In a Hong Kong laboratory, researchers are working with one of the worldâ€™s biggest cloth makers to improve its production process using a special ingredient: bacteria.

In a Hong Kong laboratory, researchers are working with one of the worldâ€™s biggest cloth makers to improve its production process using a special ingredient: bacteria. TAL Apparel Ltd, which has factories in mainland China and Southeast Asia, has teamed up with City University to identify bacteria that can clean up more efficiently the vast quantities of waste water the textile industry produces. Itâ€™s one of hundreds of efforts by Chinaâ€™s private and state-owned companies to fix a problem that could end up rewriting the playbook of the global fashion industry.

After decades of almost unbridled industrial growth that left China with a legacy of rampant pollution, shrinking aquifers and soaring water prices, the government is cracking down on big industrial users, and the textile industry is in the front line. Cloth-making ranks third in China for the amount of waste water it discharges â€“ 3 billion tonne a year â€“ after chemicals and paper, according to a 2015 report by New York-based non-profit group Natural Resources Defense Council, which has an office in Beijing.

The price of ensuring a sustainable water supply in China is yet another expense for factories that are already being squeezed by higher land and labor costs. And while automation and overseas production offer some respite, Chinaâ€™s companies are turning to other technologies to preserve operating margins that, even for major players such as Crystal International Group Ltd, can be less than 10 percent.

In 2015, the government released its Water Ten Plan, ushering in stricter waste-water regulations. It sets out 10 general measures to control pollution discharge, promote technology and strengthen water management, with a 2020 deadline to meet its goals. The stricter water rules are part of Chinaâ€™s actions to increase enforcement in environmental measures. Penalties for environmental violations by the countryâ€™s manufacturers rose 34 percent in 2015, from the previous year, according to China Water Risk, a Hong Kong-based non-profit organisation focusing on disclosing risks related to Chinaâ€™s water resources.