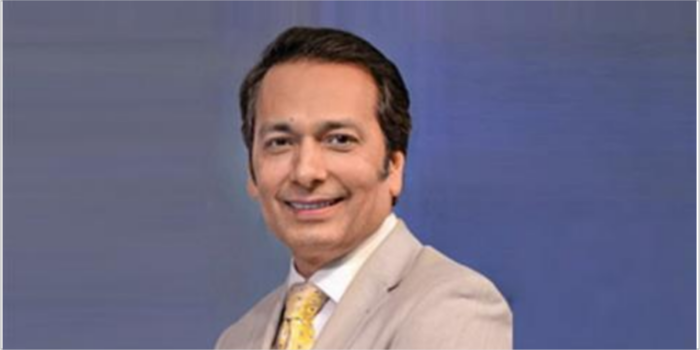 Outbreak of COVID 19 has caused catastrophic global economic downturn not seen any time during The Indian Textile Journalâ€™s 131 years of existence. Factories had to remain closed for several days due to governmentâ€™s lockdown orders and when allowed to reopen, they are running at just 30-40 per cent capacity due to lack of demand.

Outbreak of COVID 19 has caused catastrophic global economic downturn not seen any time during The Indian Textile Journalâ€™s 131 years of existence. Factories had to remain closed for several days due to governmentâ€™s lockdown orders and when allowed to reopen, they are running at just 30-40 per cent capacity due to lack of demand.

Indian textile industry is in a crisis as well. While domestic market has gone for a toss, exports have also taken a hit with many global textile brands filing for bankruptcy or going into liquidation. Many Indian textile companies have shelved their expansion plans indefinitely, with man-made fibre (MMF) textile segment being the worst-hit.

A spurt in growth of textile industry, accounting for 2 per cent of Indiaâ€™s GDP and employing 45 million, is pivotal for the success of the governmentâ€™s Aatmanirbhar Bharat initiative.

With the scenario around, post-COVID strategy should be focused on conquering the larger pie of the global textiles and apparel market.

Despite showing great promise, India’s textile industry has not been able to scaleup its global play in recent years. Even while small countries like Vietnam and Bangladesh have raced ahead, India’s exports have fallen to 12 per cent last year from 15 per cent share four years ago. For example, while Bangladesh’s garment exports increased from $ 26 billion to more than $33 billion in the last five years, India’s has remained stagnant at around $40 billion. Worse, finished garments (with high profit margins) account for just $ 16 billion (a fall from $18 billion four years ago).

Despites these facts China remains our major competitor in the global textiles market. Ill effects of COVID on supply chains have made corporates realise the foolhardiness of depending on one country for all their needs. As a result, many companies are looking at a manufacturing alternative to China. This is a small window of opportunity that India cannot afford to let go.

Deeper cooperation with developed economies like European countries, Japan, the US, Korea, etc – who are at loggerheads with China on issues ranging from political to economical – would help enhance Indiaâ€™s textile exports to these countries. With market changes demanding more man-made fibres, artificial fibres should be the focus of exports along with traditional cotton-based textile products.

Technical textiles could play a big role in the recovery. If India is able to double its current share in the global technical textiles market from 4 per cent to 8 per cent, then it will lead to a 100 per cent utilisation of the current production capacity.

To take advantage of the political pressure building up on China, Indian textile industry will have to adhere to high quality standards, cost-competitiveness and ensure timely deliveries of orders.

In this 131st Anniversary issue, The Indian Textile Journal discusses some of these recovery strategies for the Indian textile manufacturers as new vistas of opportunities open up for the industry.