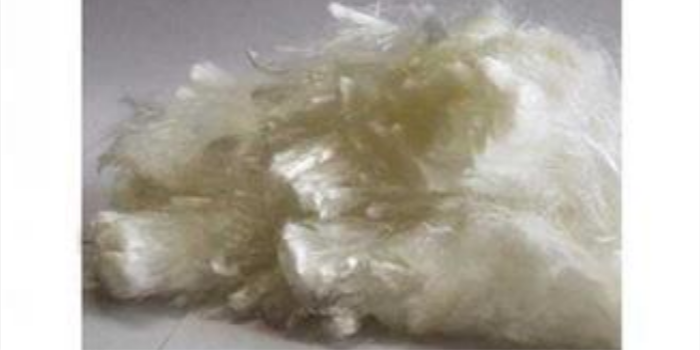 Ashwin Chandran, Chairman, SIMA has appreciated and thanked the Honâ€™ble Prime Minister, and other ministers for the bold decision of removing the anti-dumping duty on viscose staple fibre.

Ashwin Chandran has stated
that unlike other manmade fibres, the viscose staple fibre produced by a single
indigenous manufacturer was very expensive to the tune of Rs.20 per kg, though
recently the domestic manufacturer has reduced the price to match with the
international price to a certain extent.
He has said that the deemed export price concept extended by the
indigenous manufacturer greatly affected the power-loom and downstream sectors,
as the industry is predominantly MSME and fragmented.  The anti-dumping duty on VSF ranged between
US $ 0.103 per kg and US $ 0.512 per kg.

The
viscose staple fibre attracted anti-dumping duty during the last eleven years
which curtailed the growth of this high value-added textile segment. The
Directorate General of Trade Remedies (DGTR) vide its Sunset Review final
finding Notification No. Case No. SSR AD â€“ 03/2021 dated 31st July
2021 recommended to remove the anti-dumping duty on VSF. Consequently, the
Department of Revenue, Ministry of Finance, Government of India has issued the
notification No. 44/2021-Customs (ADD) dated 12th August 2021
revoking the anti-dumping duty on VSF.

Indian textiles and
clothing industry, that provides jobs to over 105 million people, has been
facing several challenges especially on raw material front and could not
achieve the envisaged potential growth rate both in the international and domestic
markets.  The industry has been pleading
for a level playing field and ensure global competitiveness to achieve the
vision of increasing the textile business size from the current level of US $
164 billion to US $ 350 billion by 2025.

Historically, cotton has
been the engine of growth for the Indian textile industry owing to availability
of surplus homegrown cotton at an internationally competitive price.  In most of the competing nations, MMF and its
blended textile product exports account 60 to 80% while in India, the same is
below 25% mainly due to the expensive raw material.

Consequent to the meeting
of the industry delegation with the Prime Minister during December 2019 and
subsequent representations, the NDA Government has been bold enough to remove
the anti-dumping duty on PTA, reject the proposed anti-dumping duties on PSF,
MEG, etc., that has made the polyester staple fibre and yarn available at
international price.

SIMA Chairman has stated
that the industry started facing shortage of viscose fibres as the supply was
restricted to only around 200 spinning mills while the polyester fibre was made
available freely across the segments.  He
has stated that the viscose staple fibre was not made available for the MSME
segment that greatly affected the power-loom and the MSME garment sectors.  He has stated that the removal of
anti-dumping duty on VSF would greatly benefit the MSME segments.

The SIMA Chief has stated
that the Government has recently announced the Production Linked Incentive
Scheme earmarking Rs.10,683 crores to attract large scale investments in the
MMF value chain. As majority of these products comprise of viscose and its
blended textiles, the anti-dumping duty removal would facilitate trading in the
MMF products.

He added that the VSF
spinning segment has been facing severe challenge due to duty free import of
VSF spun yarn from the ASEAN countries though it benefited the powerloom and
the downstream sectors.  Over two lakh
powerlooms in Tamil Nadu have migrated to VSF fabric production in the
recent years and the duty removal would encourage the powerlooms in Tamilnadu
and other parts of the country to achieve an exponential growth rate.