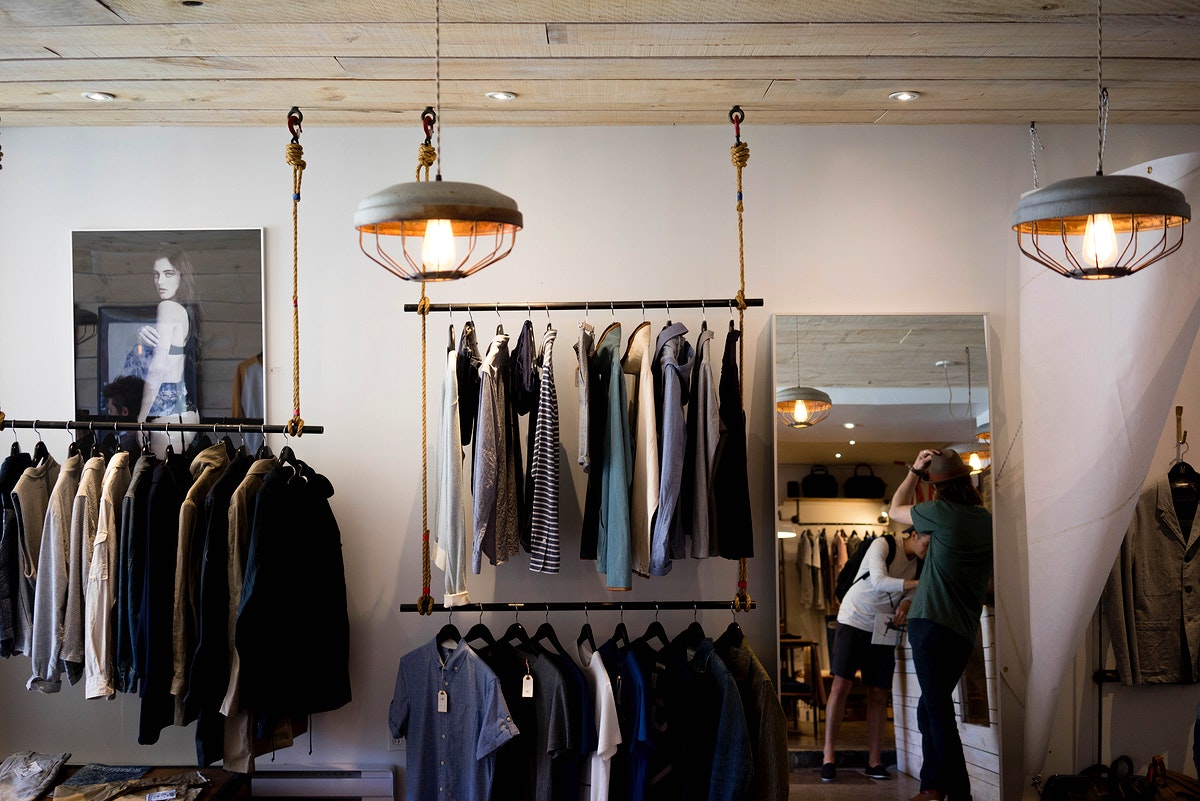 Even as India’s textile sector clocks record exports, credit scrips of exporters trade at a 20% discount in the Indian market.

India is one of the world’s leading textile producing and exporting destinations. India currently exports worth more than $44 billion of which $16 billion pertains to apparel and garments exports. The textile industry employs around 4.5 crore workers and is expected to be worth more than $209 billion by 2029.

Indian textile industry will rapidly lose its global export competitiveness if imbalances in Rebate of State and Central Taxes and Levies” (RoSCTL) scheme are not addressed immediately. RoCTL was launched in 2021 with the intention of making India’s textile industry competitive and strengthening its exports. However, the scheme in its current form is eroding the export margins of the domestic textile industry.

Vijay Jindal, Member, Export Promotion, AEPC & President, GEMA, said, “RoSCTL scheme provides rebate against the taxes, levies, etc. already paid by the exporters on the inputs. This rebate has been converted into scrips that are tradable i.e. exporters can sell scrips to the importers and importers, in turn, can pay import duty with these purchased scrips as an alternative to cash import duty payments. While it was in discount earlier also, but now the discount has gone up from 3% to about 20% discount on the scrips. This discounting of scrips benefits importers, who are taking undue advantage at the cost of exporters.” Jindal is the promoter of SPL Industries, one of the largest apparel exporters.

Even though the scheme was launched with the intention of making India’s textile industry competitive and bolstering the exports, these changes are acting against the government’s intention of benefitting exporters and are instead benefitting importers. This defeats the very purpose and intent of this entire scheme of promoting the government’s stated policy of ‘Make in India’ for the world.

Based on estimated calculations, of the total $16 billion in apparel exports, around 5% is reimbursement, which is roughly Rs 6,000 crore. At a broad level, given a discount of 20-25% on this, there is a direct hit of around Rs 1,500 crore on the feeble margins of companies operating in the apparel sector.

The textile industry wants the government to restart cash reimbursement instead of these tradeable scrips, as these scrips are trading at 20% discount. These scripts are sold by exporters to importers, who in turn can pay their import duty with these purchased scrips as an alternative to cash import duty payments. This is resulting in substantial cash transfer from exporters to importers.

Harish Ahuja, Executive Member, AEPC & Management Committee Member, and GEMA, commented, “At present, demand for such scrips is very less as exporters are finding it difficult to find enough importers who can buy the scrips obtained under the RoSCTL scheme. Lack of demand means that importers offer to buy scrips only at a steep discount of up to 20%. If not addressed, India may lose its edge in global textile markets.” Ahuja is the promoter of Shahi Exporters, one of the largest garment and apparel exporters.

The Scheme’s intention was to make India’s textile sector competitive against other low-cost countries such as Bangladesh and Vietnam (due to low labor and manufacturing costs). The demand has been in line with the government’s intention, which was always to reimburse the exporters but due to the discounting of scrips, the purpose and intent of this entire scheme are defeated. In its current form, the discounting of scrips benefits importers, who are taking undue advantage at the cost of exporters. This defeats the very purpose and intent of this entire scheme as instead of promoting the government’s stated policy of ‘Make in India’ for the World.

If the government does not immediately make amendments to the RoSCTL structure, there is a concern that the industry may lose its competitive edge due to cost inefficiencies. The lack of support would once again shift the demand to other low-cost countries.