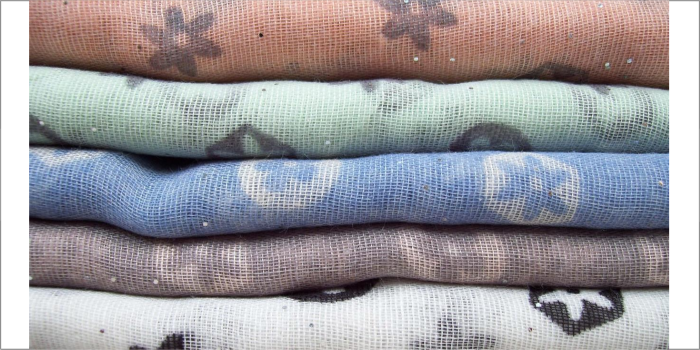 The
textile industry has been facing stagnation since many years mainly due to the
lack of availability of the basic raw materials of man-made fibre / filament
yarn at internationally competitive prices. Taking a serious view of the high
price of VSF in India, the captains of the various segments of VSF value chain,
viz Apparel Export Promotion Council (AEPC), Confederation of Indian Textile
Industry (CITI), The Clothing Manufacturers Association of India (CMAI), Indian
Spinners Association (ISA) and Powerloom Development Export Promotion Council
(PDEXCIL) under the common platform of NCTC have unanimously submitted a joint
representation to the Prime Minister of India for the removal of Anti-Dumping
Duty on import of VSF to achieve global competitiveness and accomplish the
target of US$ 350 billion by 2025 set by the ministry of textiles for the
textiles and apparel sector. They have also requested the union minister
of textiles and secretary, textiles to support the textile industry in this
regard.

NCTC
observed that â€œowing to the growing demand for Viscose Staple Fibre and its
blended textiles and clothing market opportunities, the demand for Viscose
Staple Fibre has increased steeply not only in India, but also across the
globe.  As the imported yarn price was cheaper due to high anti-dumping
duty prevailing on the domestic viscose staple fibre, the weaving and knitting
sectors have been importing large volume of VSF spun yarn.  The import of
VSF spun yarn has increased from 2 million kgs during 2016-17 to 56 million kgs
during 2019-20â€.

NCTC
also highlighted in the appeal that â€œin the post-COVID market scenario, VSF
price has increased from US $ 1.15 to US$ 1.50 per kg during the last few
months.  As the domestic VSF price was expensive due to anti-dumping duty
(upto US$ 0.512 per kg), the demand for domestic spun yarn got reduced and
therefore, the availability and price are affecting the entire VSF value chain
especially the knitted and powerloom sectors.  All the major VSF Powerloom
clusters in the states like Tamil Nadu, Maharashtra, Gujarat, etc are agitating
against the steep increase in VSF pricesâ€.

In
view of the above, NCTC has appealed the Prime Minister to remove the
anti-dumping duty levied on Viscose Staple Fibre on a war footing to
address the burning issue, grab the emerging market opportunities and to protect
the livelihoods of several lakhs of workers employed in the VSF textile value
chain. This is the second appeal to the Prime Minister, in this regard.

At
the same time, NCTC highly appreciates that the union minister of
textiles has recommended the government for supporting the
textile industry in removing Anti-Dumping Duty (ADD) on the import of Viscose
Staple Fibre (VSF) as it ensures availability of raw materials at economical
prices to the spinning industry.  The VSF value chain stakeholders also welcome
the fact that the union minister and the ministry of textiles support the
policy of having availability of raw materials at economical and cheaper prices
so that value added products are manufactured and employment is generated at
large scale.