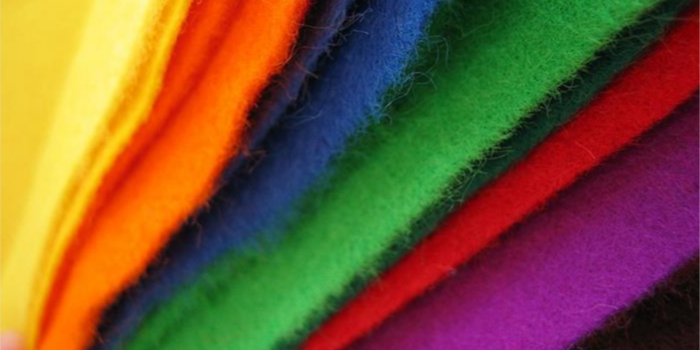 Reduction of ADD on acrylic fibre from Thailand!

NITMA welcomes Governmentâ€™s decision of reduction of anti-dumping duty on Acrylic Fibre imported from Thailand and nil duty for Dralon of EU, it will boost acrylic fibre industryâ€™s growth.

The Northern Indian Textiles Mills Association (NITMA) heartily welcomes the Governmentâ€™s decision to the significant reduction in the anti dumping duty on imports of Acrylic Fibre originating in or exports from Thailand, the order for which is released by the DGTR, on September 1, 2020. This is the outcome based on the sunset review investigation undertaken recently on behest the application filed before the DGTR to review and for extension of the same duty which has been continued its imposition for more than two decades by the three domestic producerâ€™s viz. Indian Acrylic, Pasupati Acrylon and Vardhaman Acrylics.

Upon the petition filed by these three domestic industry, the DGTR after detailed investigation based on analysis on available sources of data and information based on submissions by various stakeholders and also conducting the oral hearing through video conference for recording views from the domestic industry, the user industry, importers, and the exporters from Thailand, The Royal Thai Government, Ludhiana Spinners Association and its members, the NITMA and its members has arrived at the conclusion that (a) The importers are likely to enter the Indian Market at dumped prices in the event of expiry of duty. (b) The domestic industryâ€™s performance remains vulnerable due to dumping of the subject goods (AF) from the subject country, Thailand. (c) The information on record shows likelihood of continuation of dumping and likelihood of continuation/recurrence of injury to the domestic industry in case the Anti-dumping duty in force is allowed to cease at this stage.

The DGTR has recommended that the continuation of the duty is required on imports of Acrylic Fibre from Thailand in view of the above conclusion. However, the Authority also recommended imposition of anti-dumping duty equal to lesser margin of dumping and the margin of injury, so as to remove the injury to the domestic industry. Accordingly, the DGTR recommended for imposing definitive antidumping duty $15.87 per MT on Acrylic Fibre exported from Thailand by Thai Acrylic Fibre for five years from the date of the Notification to be issued by the government, i.e. 31.08.2020. This is a huge relief for the domestic user industry as the earlier duty charged was $162 per MT. Further the DGTR also recommended NIL anti-dumping duty in the case of Dralon from the EU, while that for Peru $190.38 per MT and Ukraine $159.87 per MT and Belarus $114.97 per MT respectively. With this reduced rate of duty the user industry can now move toward a competitive regime for AF and strengthen and expand their scale of operations for higher production and growth in the downstream.