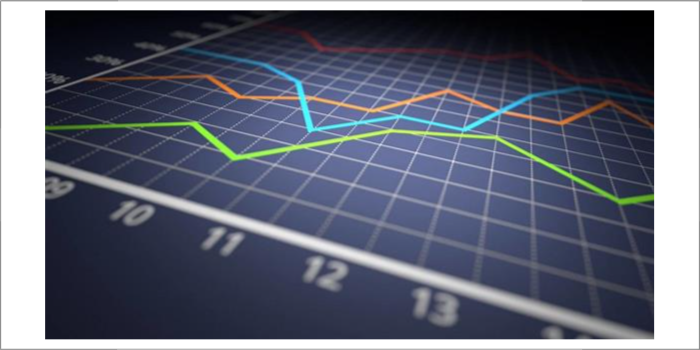 Sanjay Garg, President NITMA
, welcomed the proposal of Union Budget 2021-22 as  the grant to textile and clothing sector is
budgeted at Rs 3,631.64 crore which is about 10 per cent higher than previous
yearâ€™s revised budget of Rs 3,300 crores in 2020-21. Also, in the present
budget, government has emphasised on Infrastructure Development and Research
& Capacity Building as the grant for these sectors has been increased by
about 43.7 per cent and 77.5 per cent respectively as compared to the last
year. Share of these sectors in total T&A budget allocation for 2021-22
stands at about 6 and 10 per cents respectively.

Garg briefly touched upon
positive measures in budget 2021-22 for textile sector, as details are being
analysed, some of them are as follows:

– Mega Investment Textiles
Parks (MITRA) scheme, in addition to PLI and 7 Textile Parks to be established
over 3 years. He added that the active support and cooperation of the government
the textile industry will become globally competitive, attract large
investments and boost employment generation and exports in the years ahead.

–  Basic customs duty (BCD) rates on caprolactam,
nylon chips and nylon fibre and yarn will be uniformly reduced to 5 per cent to
spur textile industry, MSMEs, and exports.

– Customs duty on cotton
from nil to 10 per cent and on raw silk and silk yarn from 10 per cent to 15
per cent, to benefit domestic cotton and silk growers.

– The taxation changes
proposed in the budget will help and benefit MSMEs in a big way. Measures taken
to simplify GST are praiseworthy with the hope that government will take
corrective measures to smoothen the GST further by removing anomalies such as
the inverted duty structure.

He further added that the
custom duty policy announced has dual objectives of promoting domestic
manufacturing and helping India get on to global value chain and export better.
Garg reiterated that the domestic
textile industry will get easy access to raw materials and exports of value
added products which will make textile industry globally competitive.

Summing up, he again
admired several measures initiated in the budget 2021-22 at the same time he
humbly appealed that there is an urgent need of raising customs duty on manmade
yarns from 5 to 10 per cent, which has not been considered by the Finance
Minister. Garg elaborated, that manmade yarn sector which is one of the largest
employment generating segments within the textile industry and itâ€™s highly
capital and labour intensive industry as well. The unreasonably low-priced
imports of manmade yarn into India have been causing considerable amount of
injury to domestic manufacturers for last 5 years or so. Industry has deep
concerns over the rise in import quantities being dumped into India, which can
potentially cause a permanent damage to domestic MMF sector with the cascading
effect, from closure of units to NPAâ€™s, and eventually resulting huge
employment loss.