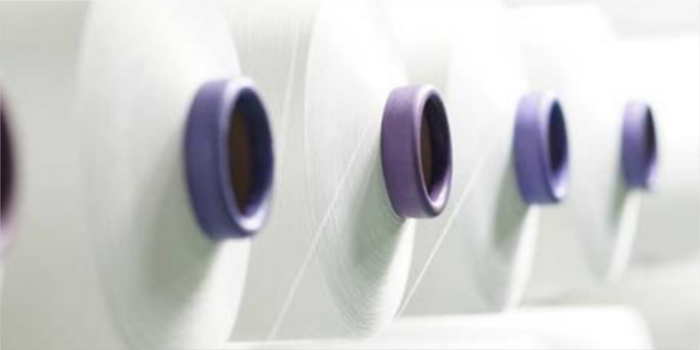 Expressing the sincerest appreciation, with regard to recommendation of DGTR to levy the anti-dumping duty (ADD) on viscose spun yarn originating in or exported from Indonesia, Vietnam and China and imported into India, Sanjay Garg, President, North Indian Textile Millsâ€™ Association (NITMA) applauded the government and designated authorities as it had been causing considerable amount of injury to domestic manufacturers and same was being sought after by the industry for quite a while.

He then advocated levying the anti-dumping duty on polyester spun yarn (PSY). NITMA has already been corresponding with DGTR for its speedy imposition as both are similar articles as far as duty structure and exporting mills from China, Vietnam and Indonesia, are concerned, he added.
Country-wise data on import of Virgin polyester spun yarn from 2015-2020, explains the urgent need for imposition of ADD on PSY:

Average monthly imports for 2020 are 5,212 tonnes/month, out of the total domestic monthly consumption of 22,000 tonnes/month, which means that imports enjoy 25 per cent of the total market share. Moreover, this trend is increasing with great speed.

Import numbers have been rising substantially year after year due to an extremely and unreasonably low prices offered by Indonesian and Vietnamese spinners on account of huge idle capacities created owing to their governmentâ€™s incentives.

Garg expressed his deep concern over the rise in import quantities being dumped into India, which can potentially cause an irreparable injury to domestic PSY spinning sector with the cascading effect, from closure of mills to NPAâ€™s, and eventually resulting into massive loss of employment.

As a closing remark, Sanjay Garg, referring to the highly meaningful discussion and exchanges with the designated authorities , expressed his firm belief and deep admiration towards the vision of PM Modi, ministry of finance, and ministry of commerce & industry, for series of measures taken to propel the growth of the domestic industry as we march steadily towards â€œAatmNirbhar Bharatâ€.