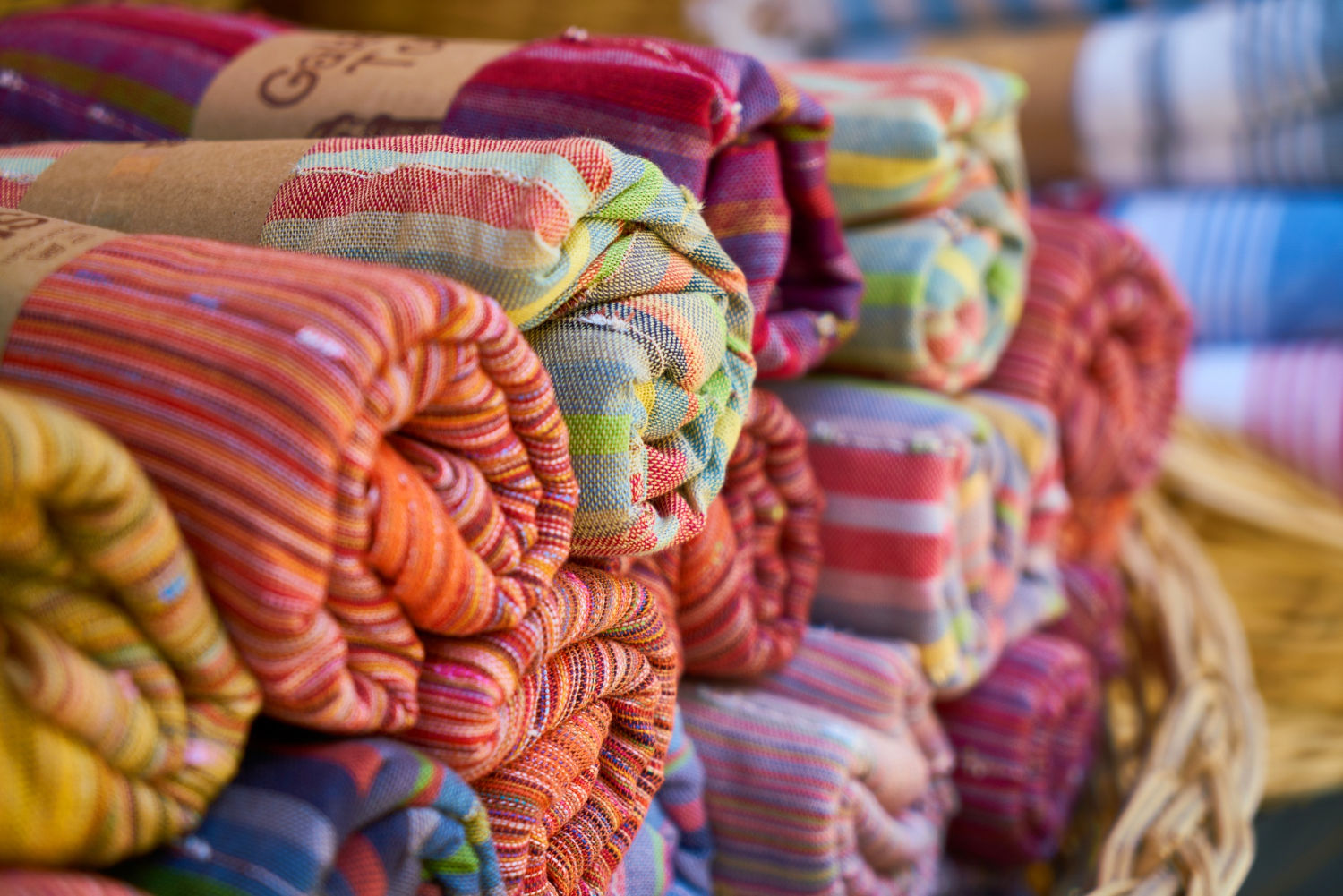 This report analyses the performance of key Textile players in 4QFY22 and highlighted the key trends in the sector.

Operating performance is under pressure due to higher raw material cost.  The Home Textile industry is facing various headwinds, given the continuous escalation in input cost, logistical challenges, inflationary pressures, and a volatile global environment, which is putting untoward pressure on margin and demand. Margin was suppressed in 4QFY22 due to a continuous rise in cotton prices. Companies are now focusing on passing on the increase in material cost to customers via price hikes in finished goods. However, they are not able to pass it on fully, given the current demand-supply scenario.

With cotton prices doubling in 18 months, major economies are facing high inflation and rising interest rates. Companies expect muted demand in the near term. In addition to this, destocking by retailers in the US, due to inventory build-up from the holiday season, has impacted volume growth in the Home Textile industry. However, the Apparel/Yarn business is seeing a marginal uptrend in demand, despite the headwinds, as capacities in Pakistan and Sri Lanka are facing macro issues.

While there are significant headwinds in the near term, companies remain positive on demand in the mid to long run, due to expansion in export opportunities on account of the Foreign Trade Agreements (FTA) signed by India with nations such as Australia and the UAE. An FTA with the UK is expected to be finalized soon. Discussions on a FTA with Europe is set to begin by Jun’22. Such FTAs, along with the government’s steps to support the Indian Textile exports, reflects positively on the long-term outlook for the industry.

As per OTEXA data, India’s market share in US cotton sheet imports fell to 50% in 4QFY22 from 60% in 4QFY21, whereas China and Pakistan gained ~5% market share each. In the Terry Towels segment, India’s share has fallen by 300bp to 40% in 4QFY22 (v/s 43% in 4QFY21), while China/Pakistan’s share remained constant at 20%/23% (refer Exhibit 14 and 15). Raw cotton prices in India increased YoY and are currently at par with international prices. As yarn and fabric prices are rising in tandem, companies are facing a huge challenge in terms of passing on higher prices internationally.

Depreciation in the USD: PKR (refer Exhibit 11) helped Pakistan gain market share in the US and Europe as buyers see better pricing for its products. USD:PKR depreciated by 21% as against a 6% depreciation in the USD:INR from Sep’21 to May’22. However, the expected signing of the FTA with the UK and Europe will bring Indian products on par with that of Pakistan. Increasing cotton prices: International/Indian cotton prices rose 54%/61% YoY to $3.11/Rs 237 per kg in Mar’22. Further, International/Indian prices surged 10% each to USD3.42/INR260 per kg in Apr’22 (refer Exhibit 18 and 19). At present, cotton prices are high due to non-availability of cotton. However, companies feel these elevated price levels are unsustainable and expect it to normalize after another good cotton season. Changes in India’s import duty on cotton (reduced to nil in Apr’22 from 10%) may deliver some net benefit for the industry in general.

NSPL, VTEX, and TRID lead in terms of growth among Textile players

In 4QFY22, major Home Textile companies (WLSI, ICNT, TRID, and HSS) reported a cumulative revenue growth of 10% YoY (down 9% QoQ). TRID led the pack with a revenue growth of 37% YoY (down 6% QoQ). The Home Textile segment of TRID and WLSI (excluding Carpet) grew 14% YoY (down 8% QoQ, refer Exhibit 6).  The majority of players reported a YoY growth, led by an increase in realizations. However, revenue declined QoQ due to tepid demand on account of a steep rise in prices and volatile global conditions.

The Home Textile segment faced headwinds and muted demand. The same is likely to continue in the near term. The  gross margin pressures is expected to sustain till the next cotton season. The outlook for the Home Textile business remains positive in the long term, even as short-term risk to margin persists. The outlook for the Textile industry remains positive, with a favorable demand scenario in the mid to long run, due to expansion of export opportunities on account of FTAs with Australia and the UAE. The FTA between India and the UK is expected to be finalized soon. Discussions on an FTA with Europe is set to begin by Jun’22. The government’s initiatives to support Textile exports will be positive for the industry in the long run.