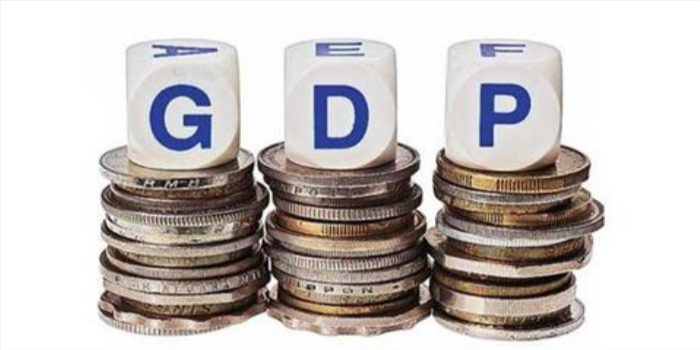 For the entire financial year 2020-21, the GDP contracted 7.3 per cent â€” a record low. In January-March last year, the economy had grown 3 per cent.

Indiaâ€™s GDP growth of 1.6% in the fourth quarter of 2020-21 was driven by the manufacturing sector, according to the National Statistical Office (NSO) estimates.

Before the second wave of the Covid-19 pandemic, Indiaâ€™s gross domestic product (GDP) grew 1.6 % in the fourth quarter (January-March) of 2020-21 over a 0.5 per cent growth in the previous October-December quarter. The relaxation of lockdown since the end of 2020 had increased business activity.

For the entire financial year 2020-21, the GDP contracted 7.3 per cent â€” a record low. In January-March last year, the economy had grown 3 per cent.

The extent of recovery in 2021-22 will be determined by the removal of localised lockdowns, which were put in place to counter the spread in the second wave of the pandemic. According to Aditi Nayar, Principal Economist, ICRA, other key factors are whether an accelerated pace of vaccine rollout can prevent a third Covid surge. She added that, the economic outlook remains highly uncertain, and periodic material revisions to the growth forecasts may persist in FY2022.